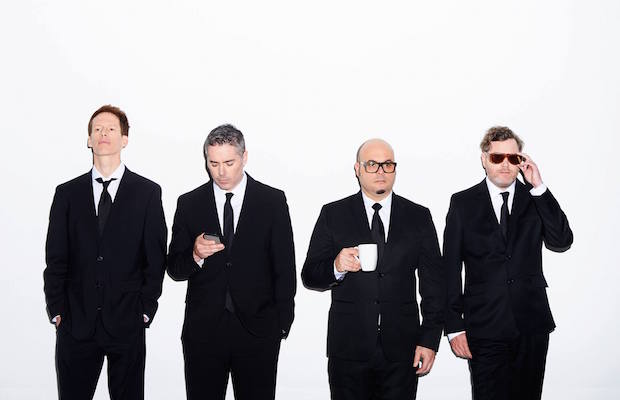 In what is certainly one of the strangest summer bills in recent memory, Canadian alt rockers Barenaked Ladies have announced the 2015 edition of their Last Summer on Earth tour, which is set to include alt/punk act Violent Femmes and former Men at Work frontman turned solo singer-songwriter Colin Hay. The trek will bring BNL back to The Woods at Fontanel, where they last played in 2013, on July 13, and tickets, which go on sale Friday, Feb. 27 at 10 a.m. CST (with tons of pre-sales happening sooner), include a copy of the group’s upcoming album. Until new music drops, enjoy a classic (and mega hit) below.