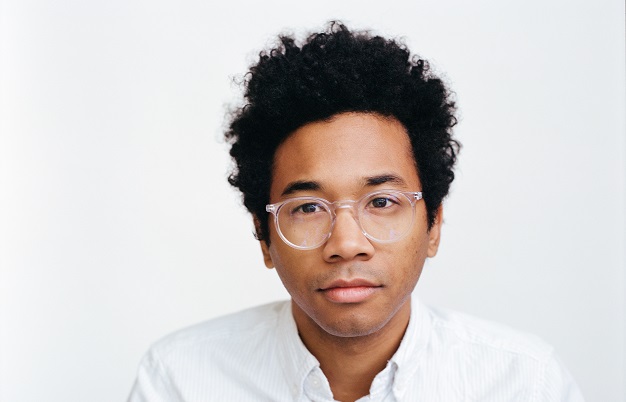 Chaz Bundick, better known as the creator of chillwave tunes under his stage name Toro y Moi, announced a North American tour earlier this morning that will bring him back to Exit/In on May 10 in support of his new album What For? (out April 7 on Carpark Records). The singer/songwriter/multi-instrumentalist/DJ has been touring sporadically since the release of Anything In Return in 2013, so if you missed his last play at Exit/In in October 2013, here’s your second chance. Tickets go on sale this Friday, January 30 at 10am here.

In the meantime, you can stream the single “Empty Nesters” from the new album below.