John and Jacob Return to 3rd and Lindsley Feb. 22 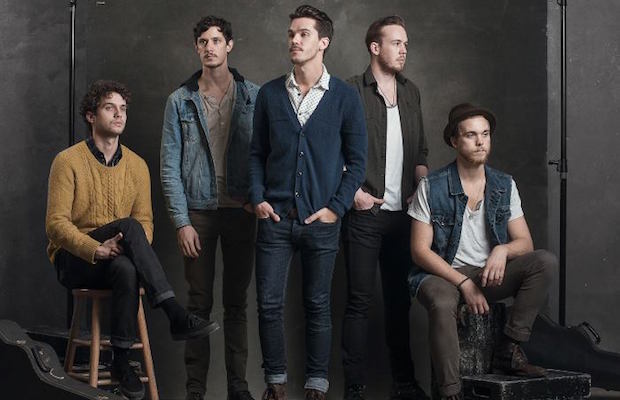 It’s been a little while since we’ve brought you news about Jacob and Jacob, but, after a busy 2014, which included the release of their eponymous full-length debut, a spot at Bonnaroo, two headlining shows at 3rd & Lindsley, an outing at the Grand Ole Opry, and international tour dates with breakout country singer Kacey Musgraves, the local (by way of Alabama) boys have finally announced a headlining return to Nashville, Feb. 22 at 3rd & Lindsley for Lightning 100’s Nashville Sunday Night. Tickets are on sale now, and they’ll only set you back $10, so head here to grab ’em, and watch the band’s new(ish) video for “Give It Away” below!

Listen to Nikki Lane's "FaLaLaLaLove Ya" from 'An Americana Christmas' Ahead of Dec. 28 3rd & Lindsley Show