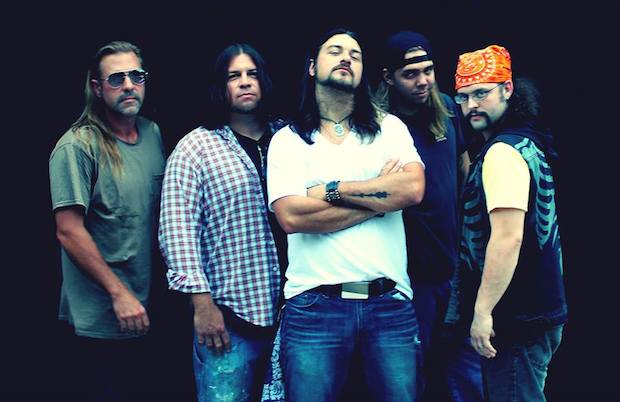 Were you looking forward to Cusses at Exit/In next week? So were we, which is why it is with much sadness that we must impart the news that the group will not be performing at Quixotic II on Dec. 18. Fortunately, the rest of the bill (Hot Action Cop, Switchmen, and Asheira) are all still set to begin their show at 8 p.m. Furthermore, an addition was made to the lineup. In lieu of Cusses, attendees will instead be treated to a show by local hard rock act Regulation Nine. While it would have been nice to see Cusses, you can expect Regulation Nine to put on one hell of a show, and tickets to this stellar event are definitely still worth ten dollars.

We’ll have a more detailed preview when the show gets closer, but we thought our readers should be aware of the lineup change. In the meantime, check out this awesome video put together by Switchmen.