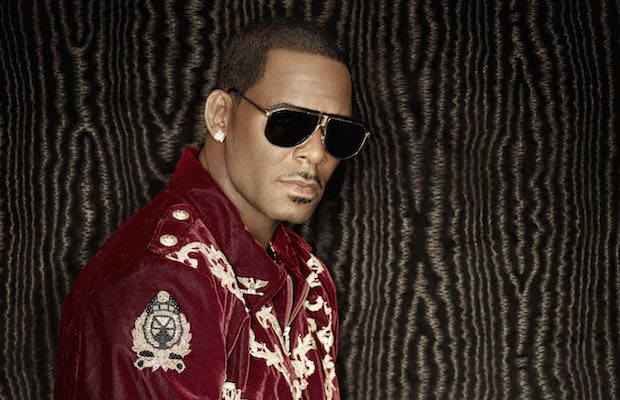 As we announced last month, the self-proclaimed “King of R&B,” R. Kelly, is set to perform tonight, Dec. 5, at the Nashville Municipal Auditorium. While it’s unclear if there will be a proper opener, the show is billed to include “special guests,” and comedian Damon Williams is set to host. You’re likely familiar with at least a few of Kelly’s mega hits, but, if you’re not clued in to his over the top stage show, this definitely promises to be a night to remember. Snag your tickets here, and read on for details!

Listed by Billboard as the most successful r&b/hip hop artist of the last 25 years, and the most successful r&b artist in history, singer, controversial public figure, and certifiably eccentric person R. Kelly is set to return to Nashville for the first time in several years in support of his twelfth album, last year’s Black Panties. Whether or not you’re a fan of Kelly’s music, you’re inevitably familiar with his singles, and, over the top antics and legal troubles aside, it’s undeniable that the dude can siiiing. While that might be enough for fans of r&b, the real appeal for us is just how crazy his live shows tend to be. We witnessed this firsthand at Bonaroo 2013, and, rather than try to explain the weirdness ourselves, we’ll just direct you to this (pretty accurate) bit by comedian Aziz Ansari. Note: tickets for this one are technically all ages, but we wouldn’t recommend bringing the kids. It’s gonna get freaky. Kelly has a lot of new material out right now, with crossover singles in the realms of hip hop and even EDM, but we’ll leave you with a classic, below.

R. Kelly will perform tonight, Dec. 5 at Nashville Municipal Auditorium with special guests and host Damon Williams. The show is all ages, begins at 8 p.m. (doors at 7 p.m.), and tickets are available for $47-87.