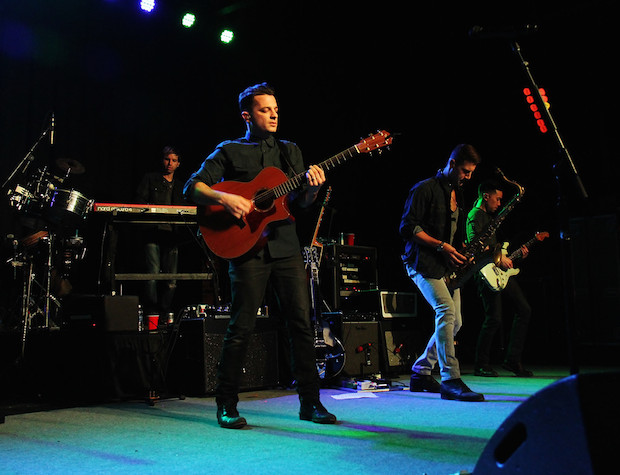 With so much great live music to choose from on any given Friday night in Nashville, sometimes the hardest part of making plans is picking the best option for yourself, or your crew. Luckily, when we saw college jam-rock legends O.A.R on a bill with platinum hit maker Andy Grammer, we knew exactly where we had to be last Friday night: Marathon Music Works.

From start to finish, it was a night worthy of note. Lucky for you, taking notes is exactly what we did, so you can get up to speed with what you missed, or you can just relive the whole thing. Be sure to read on after the jump, and enjoy some more stupendous photos from contributing photographer Bonnie Lawrence.

When it comes to taking a trip down memory, music is often my guide. For me, almost all songs spark a memory, or sometimes multiple memories, from different phases of my life. I knew with taking the assignment to cover O.A.R, one of my favorite bands from my high school and college days, many such memories would come rushing to the surface, like a deep sea diver pushing towards the light after a record plunge.

Just before the opener, Andy Grammer, got started, I met with my photographer in the back, by the bar of course, to talk strategy. After she left for the photo pit, I got in line for beer. Before my second swig, Mr. Grammer was on stage and ready to roll. 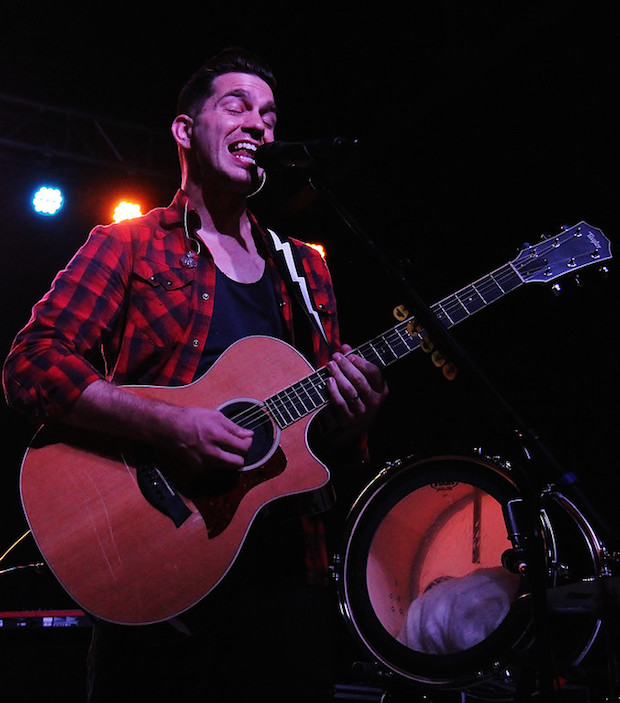 He started his set playing acoustic through a guitar pedal he built himself, the first of several times he’d thoroughly impress throughout his set. He mixed some of his trademark beat boxing in with the lyrics, much to the younger female concertgoers’ joy. As the set went on, Grammer was all alone on stage the whole time, except for his various musical toys. He would make good use of a loop pedal/program, playing guitar, drums, keytar, and using samples to “build” his songs live.

I’d seen someone do the crazy, layered, loop thing before, but Andy had it down to a science, missing none of his breaks, and never having to re-record a sample; a true professional. I can’t help but feel doing it all yourself can be a bit limiting, though. By the fourth or fifth song, I felt like it was starting to all blend together, and I really wanted to see what he was capable of with some more musicians backing him up, not just a computer. He played a wonderful ballad dedicated to his deceased mother which struck a chord with me, and, of course, he played his platinum smash single “Keep Your head Up,” which he jammed out a bit. The same young ladies as before swooned their approval.

I had a smoke break, a gander at the merch table, and then it was time for the headliners. O.A.R are a band that I loved in my later teens and earlier twenties, banging around Columbus, Ohio, near where they first formed and got their start playing frat parties at THE Ohio State University. I’d since lost track of them in my thirties, something we all do with bands sometimes. In my heyday, I’d seen them at least a half dozen times, so I knew I’d recognize most of the songs they were about to play, but I was curious to see how much the music (and the band) had changed … just like I’d changed in the last ten years. 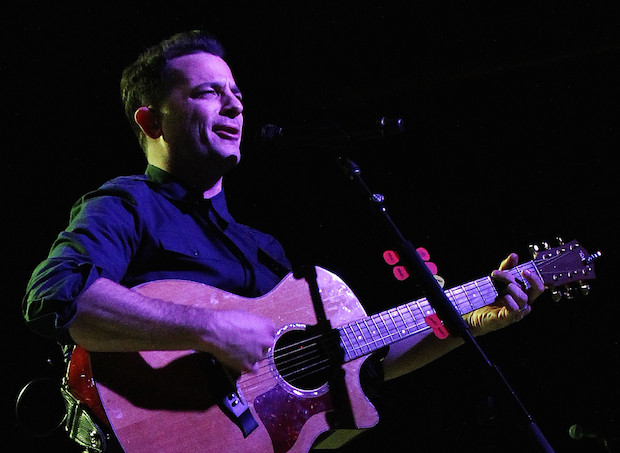 Right from the start, the group burned through some of their classic hits, the songs I already knew and loved, tracks like “Black Rock,” “This Town,” and “Road Outside Columbus.” I was honestly shocked at how good they still sounded, and how many lyrics I still remembered. I didn’t expect them to suck, but, if they’d lost a step, I wouldn’t have held it against them. They seemed like they might have even been playing tighter together than they had way back when I first started seeing them.

After the stuff I knew, it was time for them to play new songs of their latest record, The Rockville LP, in homage to where the four founding members grew up, Rockville, MD. Funny enough, lead singer/rhythm guitar player Marc Roberge mentioned that most of the newest album was actually recorded right here in Music City, so they all have some TN in them now too. Their new fare is definitely a bit of a departure from their jam-bam, reggae riff roots, but enjoyable nonetheless. I guess we all grow up eventually. Their newest single “Peace” was a standout, and the massive singalong to “Shattered (Turn the Car Around),” from 2008’s All Sides, sent chills down my spine.

For an encore, Marc did a solo version of an old favorite “Home,” and, then (as is their tradition), they closed out with their trademark closer “That Was a Crazy Game of Poker,” which had everyone going apeshit. A large group of diehard fans in the front were tossing decks of cards into the air, raining jacks, queens, 3s, 8s, and the rest down on everyone. They jammed it out for almost twenty minutes, and had everyone is hysterics, singing along to the “biddy bop bops” or just hippie dancing in place. It was cool to see such a diverse age difference in the crowd. There were the “old” fans like myself heavily represented, but there were a lot of school aged kids too, and everything in between. It appears some things are universal. The sky is blue. Water is wet. O.A.R are, and may forever stay, the kings of college rock.