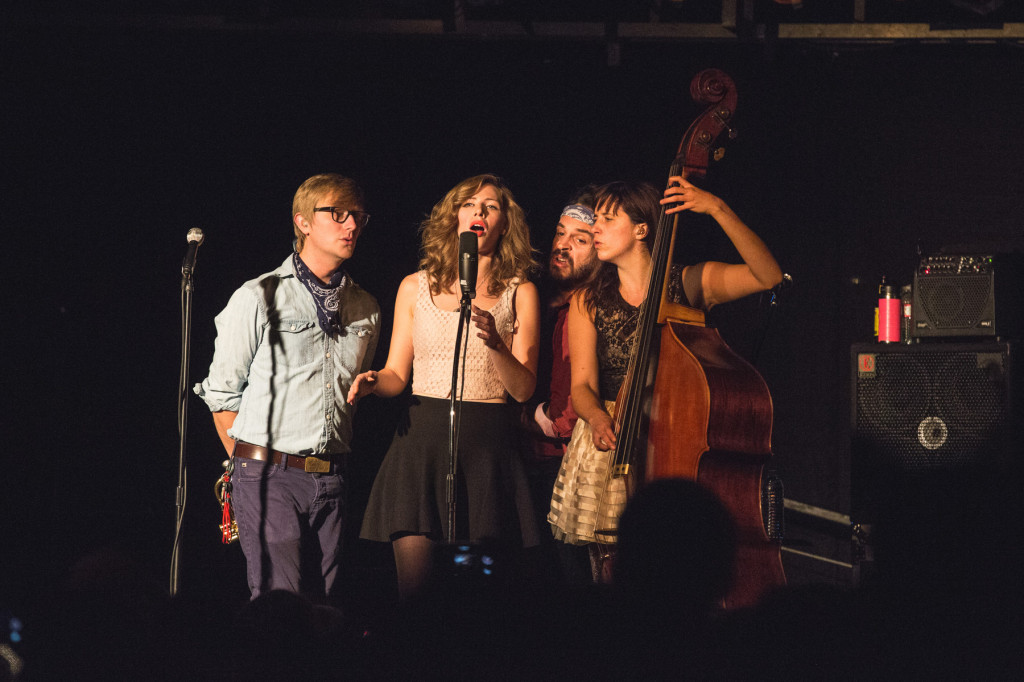 We caught Lake Street Dive with The Congress last weekend at the Cannery Ballroom, and we’re excited to tell you all about it. The crowd was big, enthusiastic, and diverse. Even though the two bands have different sounds, The Congress being more rock and Lake Street Dive jazzier, the common soul influence tied the night together well.

Check out the full review and more photos by Shawn Jackson/Sundel Perry below. 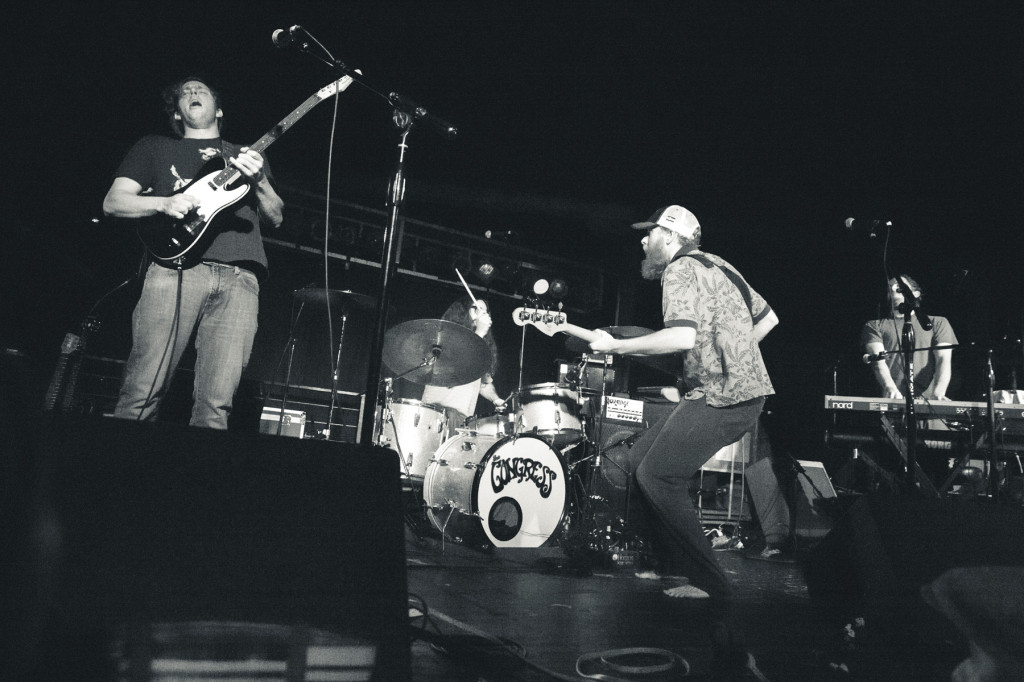 Denver-based The Congress won the crowd with their mix of soul, rock, country, and a bit of hippie flare. It’s really hard to concisely and accurately describe their sound – each song could hold strong under a different genre, but we enjoyed them all. It is tempting to call them a jam band, but their solos are too tasteful and brief for that label. The band tried out a few new songs to be released in early 2015, as well as their tried and tested tunes, and some magical covers, like Cream’s “Sunshine of your Love”. 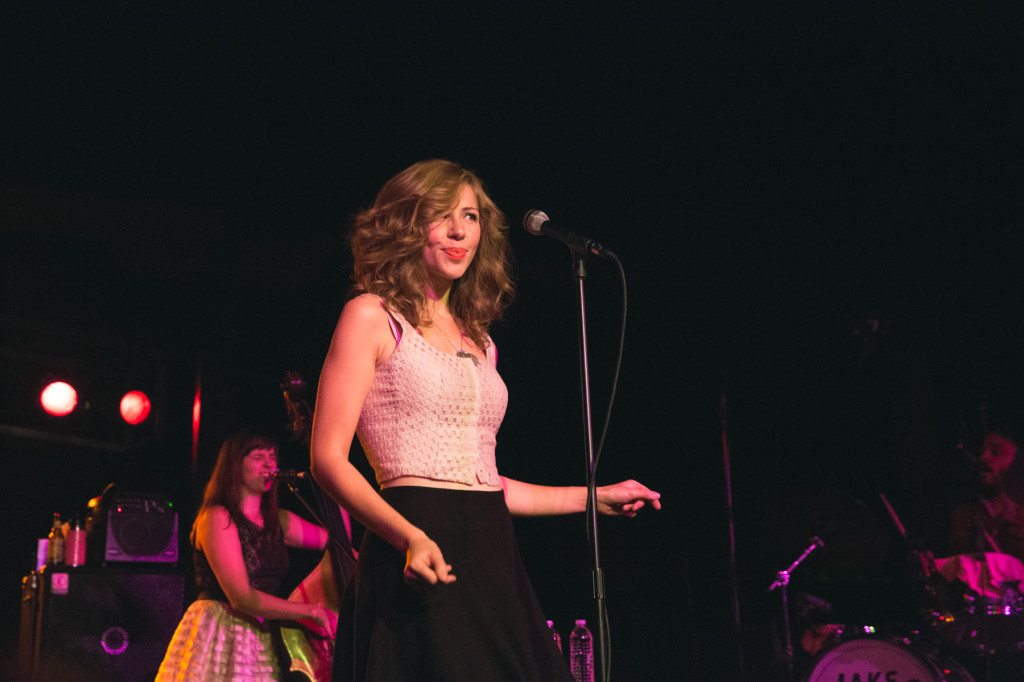 Next up was the night’s headliner, Lake Street Dive. Though the band claims origin in Boston, where these 4 talented musicians met attending the New England Conservatory of Music, we felt the local connection when lead-singer powerhouse, Rachael Price, gave a shout out to her home town of Hendersonville. Lake Street Dive won over the crowd right from their dramatic entrance onto the stage to the pounding beats of “Eye of the Tiger”. They encouraged crowd participation to “Easy On You Baby”, and you couldn’t help by sing along, especially since the whole band looked to be enjoying themselves and playing together so much. Their four part harmonies were skillful, led by Price’s smooth and creamy voice. Even when the lyrics could imply something more solemn, like in the title track to their album “Bad Self Portraits”, the upbeat 60’s pop soul style of music still leaves you feeling great.

It was a great night of grooves and deep, rich vocals. Not one we will soon forget. And just in case we did, we’ve got these great photos below to jog our memories.