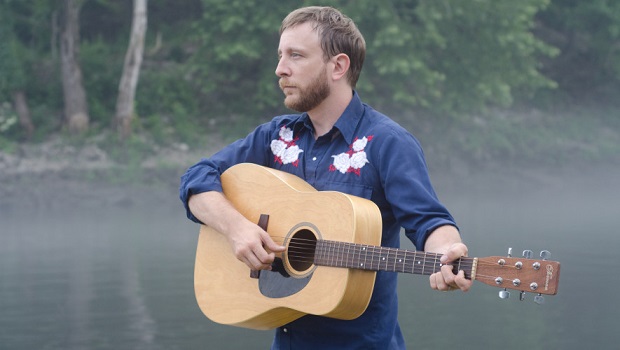 Be sure to check out tonight’s Runner of the Woods show at the 5 Spot (Two Dollar Tuesdays).  Runner of the Woods is an indie-folk Americana country band from East Nashville.  Front-man Nicolas Beaudoing previously led NYC’s Cajun honky-tonkers, the Doc Marshalls, which evolved from Bakersfield-style shuffles and Acadian barnburners to jagged, glimmering folk.  As always, there is always a fine show, $2 cover and $2 beers on Tuesdays.

Nick Beaudoing (vocals, acoustic & electric guitars) is the front man of Nashville’s Runner of the Woods, which is set to to release their debut album, Thirsty Valley, in January of 2015 on CD and vinyl. With punchy guitars and odes to wide open spaces, the record is dedicated to the proposition that the key to the good life is time spent in the great outdoors.  Nick’s new direction, combined with his relocation to Nashville, conspired to lead him away from a project he loved (the Doc Marshalls), in favor of a less traditional sound.  Says Beaudoing, “If he’s being honest, even a dyed-in-the wool country singer can’t pretend his record collection is pure.  For every George Jones LP on the shelf, there’s another by Big Star, Phosphorescent, or A.A. Bondy”.  Joining Beaudoing are Jonathan Gregg on pedal steel, Craig Aspen on Bass, and Nic Wiles on Drums.   In a live setting, the band has the country chops to pack the dance hall floor whenever duty calls.   To celebrate the debut track, Runner of the Woods released a music video for the song which you can check out below.