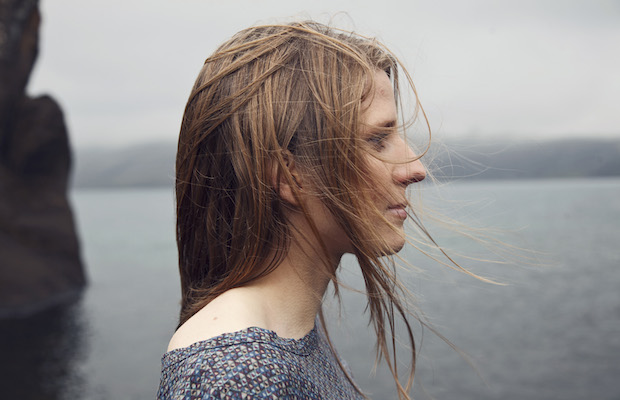 A pair of incredible songwriters are set to perform at new show space City Winery tonight, Oct. 15: Czech singer-songwriter Marketa Irglova (who you might know from the film Once, if not for her fantastic solo music) and Brooklyn (by way of Israel) songstress Rosi Golan. Similar, in that they compliment each other perfectly, but distinctly different in their unparalleled individual approaches to dense, emotional folk and pop, these ladies promise a show that’s a strong contender for best of the entire week, and tickets can still be had right here. Read on for more.

Perhaps best known for starring in and co-writing much of the music for acclaimed 2007 indie film Once, Czech songwriter and actress Marketa Irglova was formerly apart of The Swell Season with her Once co-star (and frontman of The Frames) Glen Hansard. In the subsequent years, Irglova has applied her haunting penchant for penning emotionally dense, substantive pop songs to two fantastic solo albums, Anar, and the most recent Muna. She’s an incredible songstress, and a perfect for the intimate, inviting space of City Winery.

Born in Israel and based in Brooklyn, singer-songwrtier Rosi Golan is a perfect match for Marketa Irglova, conjuring similar piano-driven, tastefully sparse, folk-inspired pop. Her unparalleled ability to craft unforgettable melodies has earned him placements in numerous films and television shows, and her two full-lengths and most recent EP are chock-full of some of the best, most expansive songwriting we’ve heard in recent years. Show up early, because you don’t want to miss her.