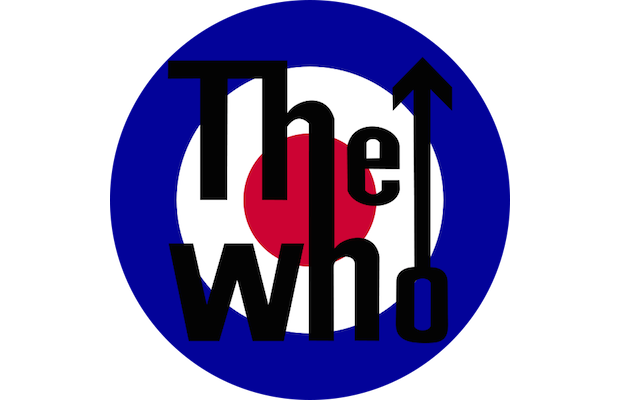 Ready for another huge tour announcement? Seminal English rockers The Who are set to hit the road in celebration of their 50th anniversary, and, lucky for us, that run includes a May 11 performance at our own Bridgestone Arena. As you may recall, the group, which now only officially features singer Roger Daltrey and guitarist Pete Townshend (but hey, that’s all we really need, right?), last made it to Music City in late 2012, and, if you were in attendance, then you already know how hard they can still rock. Since this is an anniversary, we expect the set to be extra special, so get your tickets when they go on sale Friday, Oct. 17, and get ready for an unforgettable night!