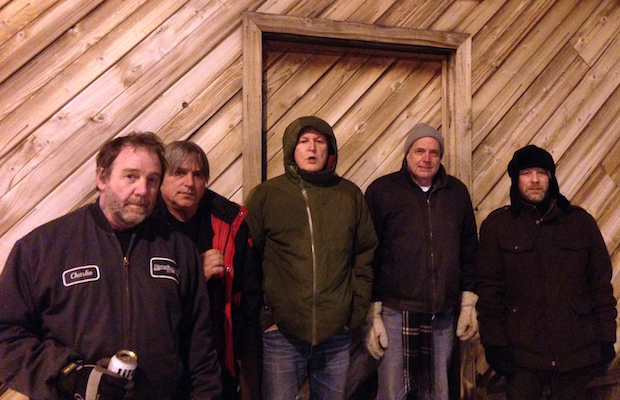 A lot can happen in a week, apparently. We literally just told you that seminal indie rockers Guided By Voices were set to return to Nashville on Oct. 24 for a date at Mercy Lounge, but, as announced yesterday, that show will no longer be happening, nor will any other scheduled performance, because, once again, Guided By Voices have called it quits. Since reuniting with their “classic lineup” four years ago, the Ohio group managed to release six full-length albums and have toured rigorously. No specific reason was provided for the split. We’re extra bummed, because the Mercy Lounge show was set to coincide with our editor Matt Hall’s birthday. Tickets refunds are available at their point of purchase. Our condolences are free.