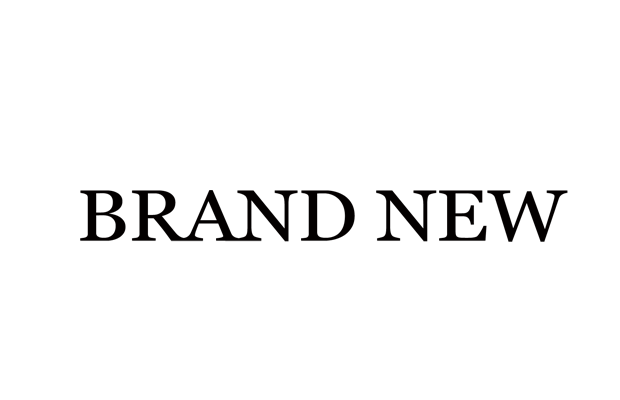 Enigmatic emo kings turned dark and calculated indie rockers Brand New have announced a Nashville date, their first in years (if not first ever), Oct. 16 at War Memorial Auditorium. Though it’s been five years since the band last released an album, nearly a decade since they garnered any attention to speak of from the mainstream, and they tend only to play a handful of live dates each year, Brand New have amassed a cult following, transcending their scene to become one of the most mysterious, beloved, and often frustrating live acts in rock and roll. As diehard fans already know,the group tend to sell out concerts almost instantaneously; in part, due to their sporadic schedule, but also due to the looming concern that any day might be their last (optimistically, however, they seem to be working on a new album, which could arrive at any moment). The pre-sale came and went literally before we could even write this post, but you can grab tickets during the general on sale right here tomorrow at noon; just act FAST.