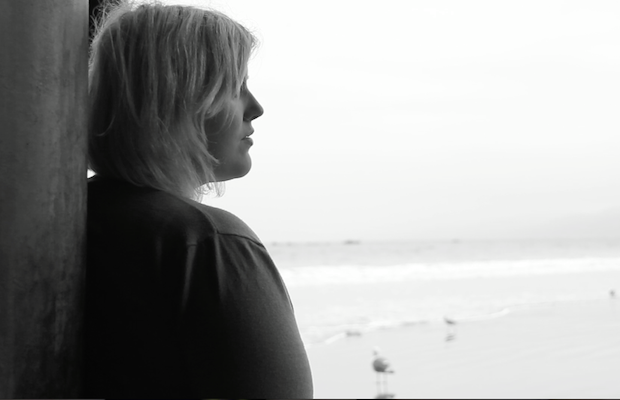 We’ve come to the end (again) my friends. Barring any incredibly last minute changes, this will be our last Bonnaroo Club Stage Band of the Day preview for 2014, and a late addition at that. Raised in Michigan and now residing in Los Angeles, Meghan Tonjes is an accomplished singer, songwriter, vlogger, YouTube personality, and proponent for social activism. Meghan first rose to recognition with a positive and uplifting plea for social change, a video called “I AM FAT,” made rounds online. Tonjes subsequently founded a collaboration channel for like-minded plus-sized activists pushing for social dialogue and positive discourse, and wound up as a guest on Ellen as part of the “It Gets Better” campaign, where she also had an opportunity to share her music.

As a performer, Meghan benefited from the internet’s love of cover songs and interactivity, tackling everything from Maroon 5 to Bon Iver and captivating fans through a different medium. Her originals, which adopt a captivating singer-songwriter style, are just as enchanting. Tonjes has a true gift for crafting incredibly personal, honest songs which still maintain an air of relate-ability, and has found fans in the likes of Perez Hilton and Ellen Degeneres. She may be a late addition to Bonnaroo, but she’s certainly worthy of its lineup.