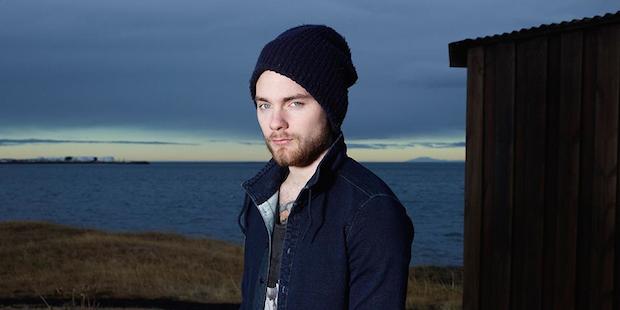 At the ripe young age of 21, Icelandic sensation Ásgeir is certainly turning heads in his homeland and beyond.  The melodic electronic inspired folk music will be immediately compared to a Justin Vernon influenced Bon Iver or Volcano Choir.  At times, melancholy, at times ethereal, and at times driving, it is definitely cutting edge, and defines our current generation of music lovers worldwide.  Ásgeir released his debut, titled Dýrð í dauðaþögn in 2012 in his native tongue, and that album charted at number one and has gone on to platinum sales status in his homeland.  Two years later, after he began charting worldwide, an english version was reworked, and released digitally in late 2013 under the title, In The Silence.

People attend events like Bonnaroo for all sorts of reasons.  Some folks make the trek for a chance to see the epic headliners, and some just find that the festival vibe is the perfect party excuse they are looking for.  As for No Country, we are constantly looking to discover bands, and the club stages tend to provide the perfect opportunity for that discovery.  Ásgeir is one of the coolest artist’s that we have learned about since starting the Band of the Day series, and look forward to squeezing in some time for the insanely talented multi-instrumentalist on the farm this summer.