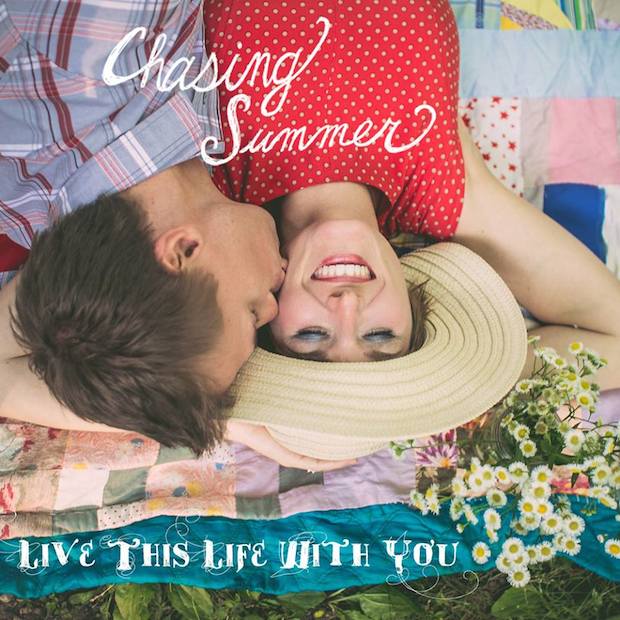 What’s better than watching a band play live? Getting to play with them. Nashville’s own Chasing Summer is hosting their CD release party at The Rutledge during Rachel Pearl’s Open Mic Night, which means that if you can play an instrument or sing, you can play on the same stage that Chasing Summer will be on.  Even if you don’t play an instrument, you should still make an appearance to witness the musicians performing. The show is family friendly (a.k.a. all ages) and free (cupcakes will be up for grabs in celebration of the CD release). Doors and sign ups begin at 6PM and the music kicks off at 7PM. To read more about Chasing Summer, click the link below.

Tammy Rochelle and Joseph Bamber are both from the south, but it was through a mutual Polish friend that they individually met in Hungary that they became musically involved with one another. The folk-rock/americana duo have toured around Nashville, Nicaragua, Germany, Switzerland and Poland in the three years that they have worked together, and, despite being American citizens, Chasing Summer has a very European vibe. The couple are releasing their newest album, titled Live This Life With You, which is a romantic compilation of beautiful tracks. The album is an expression of the relationship between Rochelle and Bamber, which has been romantic for as long as it has been musical. For a taste of what you’ll hear tonight, listen to the track below.

Chasing Summer will perform on May 20 at The Rutledge. The show is all ages, begins at at 7PM (doors at 6PM) and it’s free.