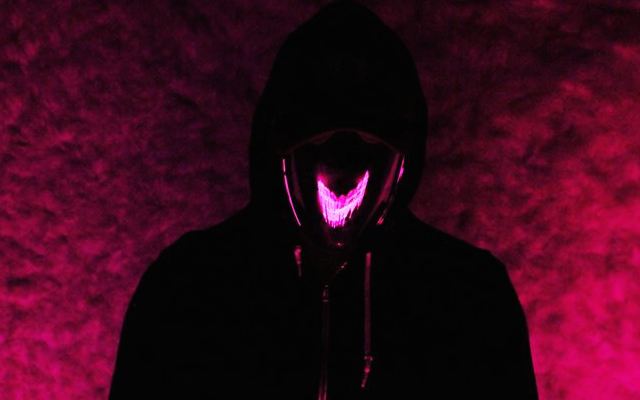 As you may or may not know, cult legend and analog wizard Thomas Fec (whom you probably know by his stage name Tobacco, or as the frontman for Black Moth Super Rainbow) recently announced plans to release a new solo album. Titled Ultima II Massage, the record is slated to hit shelves on May 16th. Fortunately for all of you Tobacco fans, the first single, “Eruption,” came out in early March. Now, a month later, we’re happy to announce that the second single, “Streaker,” has officially dropped. Check it out after the jump!

By the way, if you like what you hear, you might be pleased to know that Tobacco will be playing a Nashville date very soon, with Stargazer Lillies. You can catch his synth heavy music on April 30 at Mercy Lounge; tickets are available now via Ticketweb for only $15. Seeing as this is Tobacco’s first official solo release since 2010, we’re quite pumped to hear the rest of the album (as well as to see him perform). We hope you enjoy the single, and maybe we’ll catch you at the show!