Bonnaroo Band of the Day: Banks 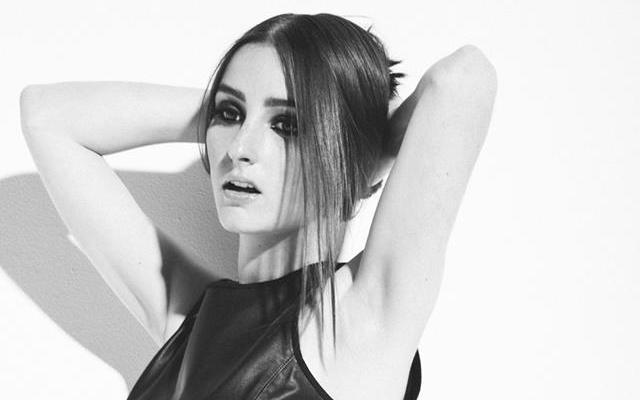 Los Angeles-based solo electro-pop artist Banks, who only recently came onto our radar, is today’s Bonnaroo Band of the Day. One of those rare acts that you can get into within just a few listens, we were immediately drawn to the singer’s pair of 2013 debut EPs, Fall Over and London, upon discovery. Both are fantastic examples of the more chilled-out, ethereal side of electronic music, and harbor a ton of crossover pop appeal, which has helped Banks, real name Jillian Banks, amass a ton of buzz, along with seemingly overnight success.

The singer has dropped a new single since, “Brain”, which largely sticks with the same reverb-heavy, hook-friendly approach that brought her so much attention with her EPs. The strength of her early work, which originated organically online, has not only earned Banks a deal with Harvest Records (who recently signed the legendary Morrissey), but has also nabbed her spots at a number of festivals besides Bonnaroo, a high-profile placement in a Victoria’s Secret commercial, a tour with The Weeknd, and praise from the likes of MTV, Billboard, Spotify, Vogue, BBC, Fuse, The Huffington Post, and more. Even if you’re not making the trek to ‘Roo (shame on you), chances are you’ll see Banks’ buzzworthy live show at some point or another in the near future. Though she seems poised to become an even bigger success story (and is certainly one of our most-anticipated Bonnaroo acts of 2014), Banks remains fan-friendly and accessible. In fact, she encourages fan interaction so much, she’s made her phone number available (seriously); give her  shout: (323) 362-2658.

WATCH | “This Is What It Feels Like” (Official Music Video)