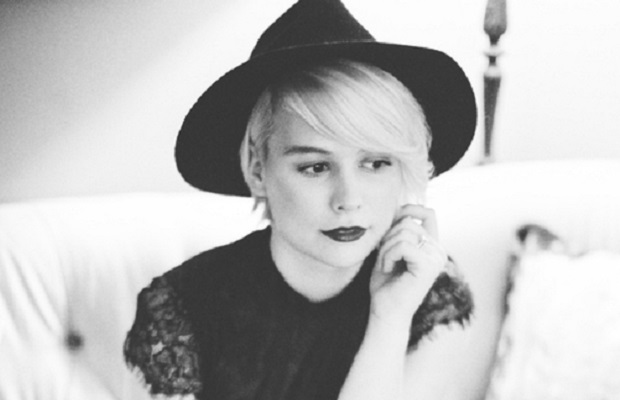 Daniella Mason, fresh from her gig opening for Demi Lovato, will be headlining an early show tonight at The High Watt. Whether you are into her self proclaimed sub-genre of intelli-pop, a fan of the eccentric powerhouse herself, or have followed Demi Lovato since her days on Barney; Mason is one Nashville native to keep your eye on.

Doors are at 6PM, and things get started with Luke Dick at 7pm.  Tickets are a mere $10.  Try seeing her on tour with Lovato for that cheap!!!

A tweet started it all. I’m not kidding. Demi Lovato tweeted Daniella’s track, “All I Want”, and 22 million twitter followers called for more. Mason was subsequently asked to open on the final show of Lovato’s Neon Lights Tour, and the rest is history in the making. In her return to Nashville tonight, Daniella Mason will be backed by her husband, Chris Young, and Chase Foster, and they stand ready to serve up a night of weird pop and killer vibes. This is sure to be an awesome show with a performer who’s story is inspiration to aspiring artists everywhere.  I mean, how many people can say that a tweet was their big break? Exactly.

Nashville native, Luke Dick, is a man who has a lot to sing about. If you are one for touching pop-inspired songwriting, you won’t want to miss Dick’s unique perspective on life.

Daniella Mason and Luke Dick will perform Tonight, April 2nd at The High Watt. The show is 18+, begins at at 7PM (doors at 6PM), and tickets are available for $10 here.