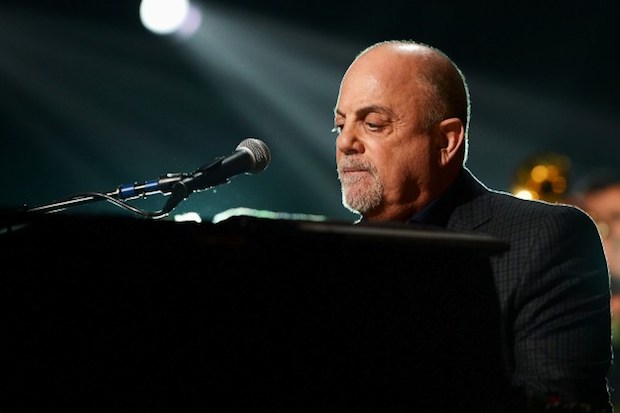 A press conference was held yesterday by, apparent fan-boy and Nashville Mayor, Karl Dean to announce that Billy Joel will be playing Nashville’s Bridgestone Arena on March 14th.  This will mark the first time that Joel has performed a full show in Nashville since he performed the same arena (different name) with one Elton John back in ‘aught-9.

Of course, there was the stop in that he had at Vanderbilt last year around this time, where he was schooled at his own “New York State Of Mind” by, at the time Vandy freshman, Michael Pollack.  We understand from the gossip rags that Pollack subsequently bombed his Calc exam the following day, but, assuming he hasn’t failed out of Vandy, think we could have a guest cameo from a 20 year old college kid?

You can check out the video from the “New York State Of Mind” Vandy performance again below, and head back to this link on or after Saturday Jan. 18th.  Venue presales happen on the 17th, and if we get any word on the password for that we’ll shoot it out to you super fans (Karl Dean included) via social.