The Flaming Lips’ Wayne Coyne to Appear at Grimey’s Dec. 19 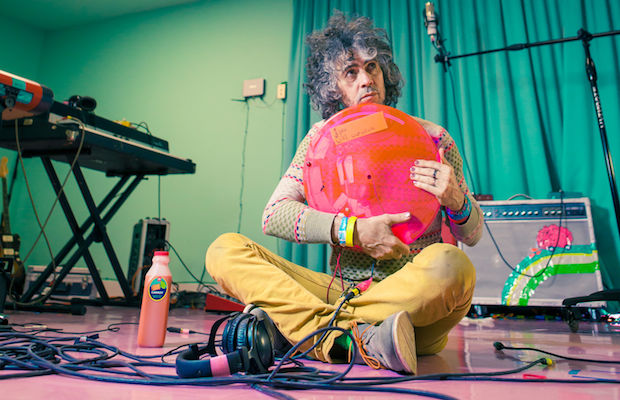 The Flaming Lips’ Wayne Coyne has announced a short “Record Store Tour,” which is set to kick off this Thursday, Dec. 19, at our very own Grimey’s. Though he is not expected to perform, Coyne will be greeting fans, and signing copies of the group’s newly re-issued 7″ early recordings The Flaming Lips 1st EP and The Flaming Lips 2nd Cassette Demo, both of which are scheduled for release Dec. 24 and limited to runs of 2,000. Additionally, Wayne will be selling an extremely limited edition version of the EP, housed inside of a hand-made, life-sized chocolate skull.

Get to Grimey’s by 4 p.m. if you want to meet Mr. Coyne, and check out the Lips’ latest full-length, The Terror, and newly-released six-song set, Peace Sword, both out now!

Watch Kings of Leon Perform "Temple" and "Wait for Me" on 'SNL' | Catch Them Feb. 7 @ Bridgestone Arena!