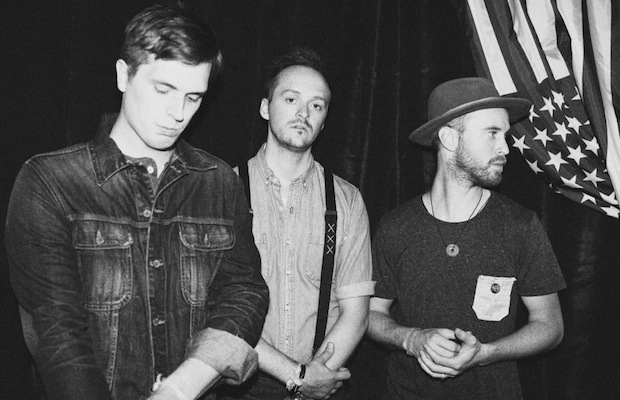 We told you last month about Paper Route’s plans for a series of covers when they released their rendition of Lorde’s “Royals.” Well, today they’ve done it again, this time with a throwback cover of “Say My Name” by Destiny’s Child. We knew that vocalist JT Daly was talented, but he really shows off his pipes in this one. Paper Route said on their Twitter, Facebook, and Instagram accounts that they were thankful for Destiny’s Child this Thanksgiving, but we can definitely say that we’re the ones that are thankful: for killer Nashville bands like Paper Route. Check out the song on YouTube below, and if you dig it head on over to iTunes or CDbaby to buy it!

Oh, and Paper Route is said to still be in the studio working on album #3, so keep an eye out for more news on that! Happy Thanksgiving everyone!