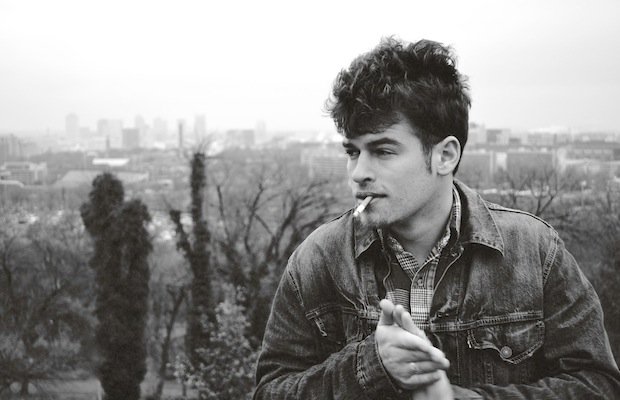 Folky, indie rockers Lord Huron recently announced another Nashville show (hot the heels of a sold out headliner at 3rd & Lindsley, a “secret” show at The Pour House, and an opening slot at The Ryman with alt-j, and less than a year after performances at both Bonnaroo and The High Watt), set to take place Feb. 13 at The Cannery Ballroom. And, as if Lord Huron weren’t enough of a reason to plan so far ahead, Nashville’s own Night Beds have been added to the tour. Much like how Huron is the live band vehicle of singer, songwriter, and performance artist Ben Schneider, Night Beds is a band led by the creative vision of Winston Yellen. Similar enough in influence, and matched in raw, emotional songwriting, the “Ramona” rockers are an incredible addition to the lineup, and, hopefully enough of a reason to convince you to buy a ticket – trust us, this one’s sure to sell out.