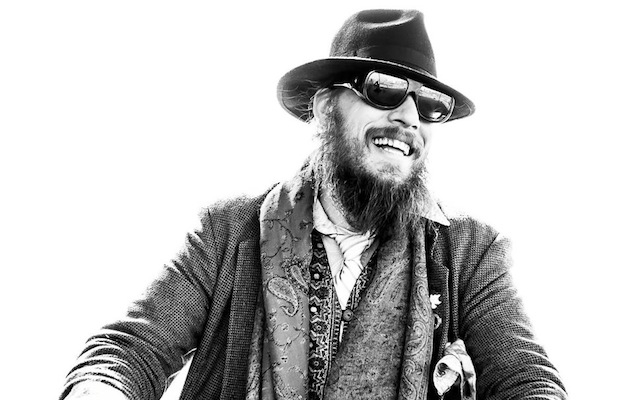 Nicholas David released his first EP, Say Goodbye, in June, after competing on season three of The Voice. He’s a seasoned musician with five albums under his belt, and is expected to release a sixth in early 2014. Mayfield performed the eponymous track on The Voice, and it instantly became a best-seller on iTunes. His buttery soul vocals and catchy melodies make him a unique cross between R&B artist José James and alternative piano-pop vet Ben Folds. Watch him make Cee Lo cry singing “You Are So Beautiful:”

Nashville local David Mayfield, bandleader of The David Mayfield Parade, grew up playing bluegrass with his family, and has evolved into a multi-instrumental force of Americana. His strong and ever-supportive fans funded his sophomore album, Good Man Down, which was released back in April. Mayfield’s country voice, bluegrass roots, and rock tendencies are as fun as his stage presence. The singer’s Vaudevillian performances struck a chord with us when he played The High Watt back in March. Watch him perform “Breath of Love” with Scott Avett, from his debut self-titled album:

Nicholas David and The David Mayfield Parade will perform TONIGHT at The Cannery Ballroom. The show is 18+, begins at at 8:00 p.m. (doors at 7:00 p.m.), and tickets are available for $15.