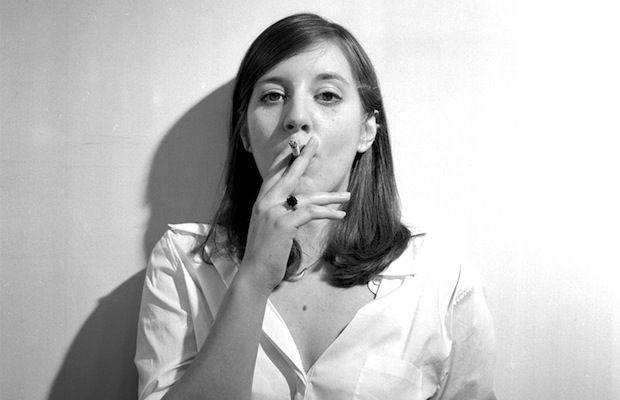 Nashville’s own Caitlin Rose has just debuted a cover of The National‘s “Pink Rabbits,” a track which appears on the group’s most recent release, Trouble Will Find Me. Though Rose has carved out a career in country music, the singer has always had a well-documented affinity for rock and roll, and has, in the past, been known to cover artists such as The Rolling Stones and Fleetwood Mac.

Caitlin recently played at The Ryman Auditorium, opening for Jason Isbell, and will perform Oct. 12 at Centennial Park, as part of the fall season of Musician’s Corner. The National will grace The Ryman stage this Sunday, Sept. 8, but, unfortunately, the show is already sold out. After the jump, check out Caitlin’s rendition of “Pink Rabbits!”