Formed by Spoon’s Britt Daniel and Wolf Parade/Handsome Furs’ Dan Boeckner, along with along with Sam Brown and Alex Fischel, Divine Fits are something of a supergroup. With one album, A Thing Called Divine Fits, under their belt, they’ve proven capable of forging a fresh, unique take on indie rock, worthy of their other projects’ reputation without sounding like a copy of any of them. Though they’re a relatively new band, Divine Fits have already made a big splash (boosted by their pedigree, sure, but mostly due to their talent), and are making their Bonnaroo debut with a prominent slot in the biggest tent. 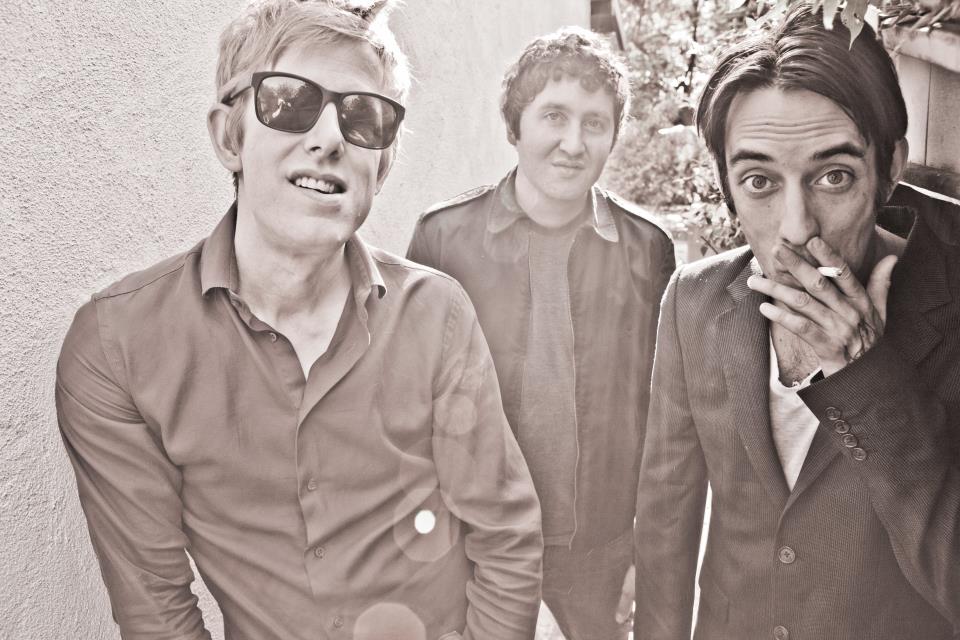 If you’ve caught Divine Fits live, or witnessed one of their many recent late night television stops, you already know that the band is an impressive live force to be reckoned with. Made up of seasoned touring performers, the group is in the rare position of getting to play all new material with road-worn polish. Not a side project, Divine Fits are a fresh start and organic outlet that deserves all of the praise they’ve earned in their own right. Catch them at their first Bonnaroo- though we’re sure it won’t be their last!

Watch | “Would That Not Be Nice” (Official Music Video)