Black Praire are a Decemberists side project, featuring all but frontman Colin Meloy (along with members of The Woolwines and Dolorean). They lean more bluegrass than indie rock or folk like their main gig, and they’re certainly more experimental, but seriously a lot of fun! Hailing from Portland, the group have had a fairly prolific past few years. Last year, they released their second traditional studio album, A Tear in the Eye is a Wound in the Heart, which amassed endless critical praise. In addition, the group released soundtracks to books (yes, books- eat your heart out, NPR crowd) both this year and last, imagining the score that might accompany Matt Phelan’s The Storm in the Barn and Jon Mooallem’s Wild Ones. 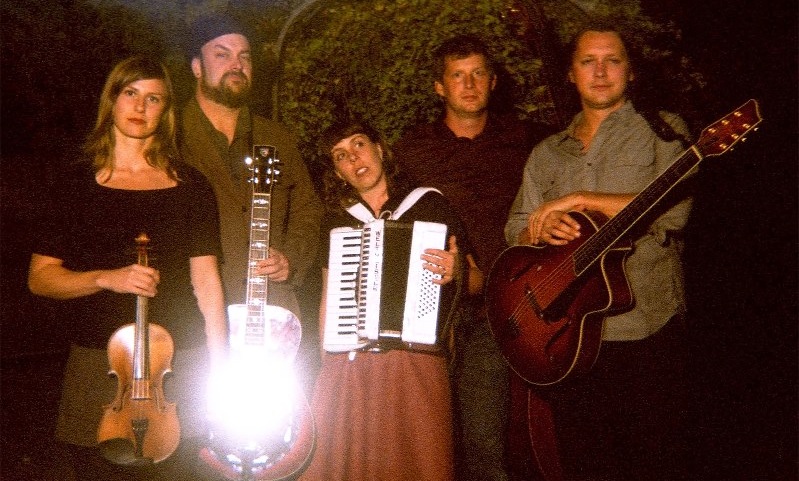 Taking part in the Ed Helms’ (yes, that Ed Helms) led Bluegrass Superjam at ‘Roo, in addition to their proper set, the band clearly has amassed a bluegrass pedigree over the past several years. They’re also slated to play the Newport Folk Festival, and will be on tour throughout the summer. Intellectual, musically well-versed, and influenced by a variety of traditional styles, Black Prairie are a great way to get your bluegrass fix at ‘Roo while experiencing a different side to a talented group of musicians outside of their established bands.