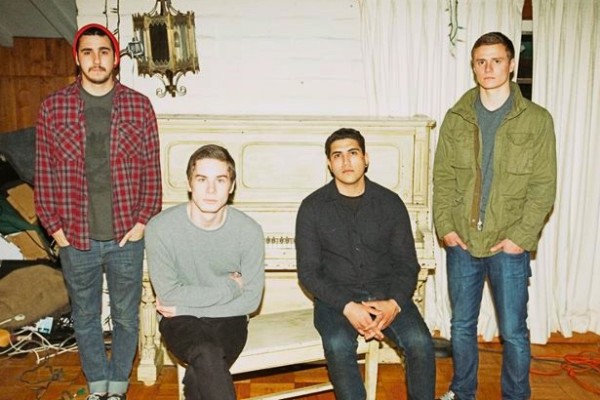 SoCal rockers Seahaven have been making a splash in the indie/pop punk scene over the past couple of years with some of the most interesting, dynamic releases of the genre. Having toured with the likes of New Found Glory, The Early Novemeber, Transit, and The Story So Far, the band is poised to become one of the next big players in the new wave of underground and organic pop punk. “Pop punk” isn’t really a tag that properly does the band justice, however, because they seamlessly incorporate elements of hardcore, post-punk, alt-rock, and classic emo into a style distinctly their own.

The band is performing TONIGHT at Cafe Coco, and tickets are nearly sold out. Snag yours here right now to make sure you’ve got a spot. Things get started at 7PM, and support comes from a trio of fantstic locals: Free Throw, Daisyhead, and Waypoint. Don’t miss out on this great show!