Despite being one of the most most critically revered up and comers in hip hop, southern rapper Big K.R.I.T. hasn’t quite yet seeped into the mainstream consciousness like fellow freshman Kendrick Lamar, Meek Mill, and Yelawolf just yet. K.R.I.T. (an acronym for King Remembered In Time), first rose to prominence after the release of his 2011 mixtape Return of 4Eva. Though the rapper has released numerous other mixtapes, his fantastic 2012 debut, Live from the Underground, currently stands as his only proper studio effort. Characterized by a sharp, technical lyrical prowess, an uncanny ability to land emotional resonance, a gifted ear at production, and a Mississippi-bred southern swagger, it’s only a matter of time before K.R.I.T. becomes, well, big. 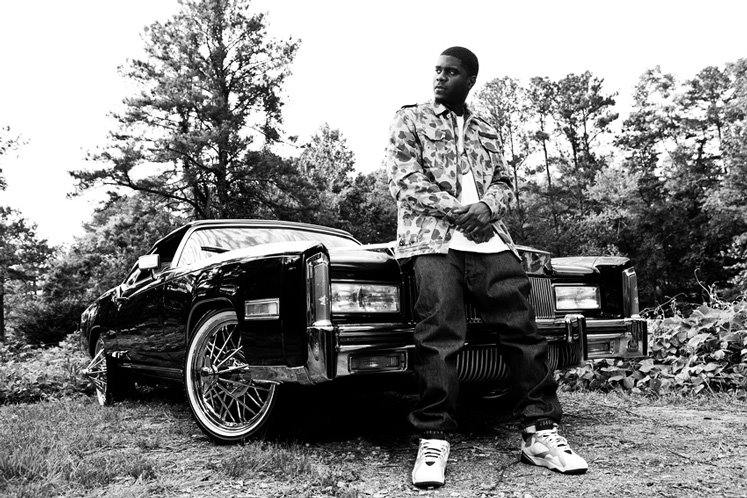 With a flow similar to T.I., and a production style that lands somewhere between OutKast and Ludacris, Big K.R.I.T. certainly doesn’t hesitate to let you know he’s from the south. In the relatively short span of his career, the rapper has already garnered numerous high profile accolades, and has shared the stage with artists such as Wiz Khalifa, Curren$y, Method Man, and Slim Thug. K.R.I.T. currently has a collaborative album in the works with fellow southern rapper Yelawolf, and has landed impressive guests on his albums and mixtapes, ranging from Ludacris to Bun B to 2Chainz. With that much attention and pedigree, we’re calling Big K.R.I.T. the hip hop artist to watch at this year’s Bonnaroo, because it’s almost certainly the last chance you’ll get to catch him on the small stage!