Before ever even signing with a record label, soul singer Allen Stone had landed in the Billboard Heatseekers top 10 with a self-released album, made rounds performing on the late night talk show circuit, and had successfully toured the country. Not bad for a 20-something preacher’s son from small-town Washington. There was a time when Bonnaroo’s lineup was less eclectic, when just about every band on the bill was cut from the same cloth. Stone definitely would have fit into that era of the festival, but just as easily is geared to entertain the more diverse group of festival-goers ‘Roo currently caters to. A self-described “hippie with soul,” Stone flawlessly channels soul singers of the ’60s and ’70s with his endlessly uplifting balance of socially conscious yet feel good take on modern soul with a retro flair. 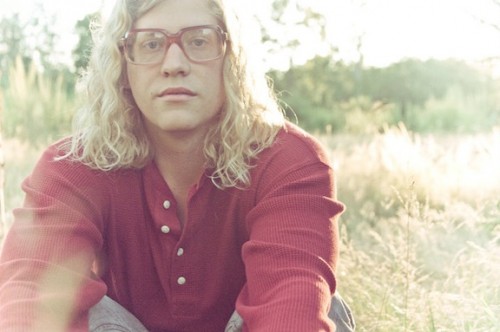 On his latest album, Allen Stone, Allen displays a more evolved perspective and a sense of responsibility to use his musical platform to push specific messages while still engaging and entertaining his audience. The right amount of pop and rock and roll tendencies back his truly gifted vocal talent, and really showcase the fact that Stone is an old soul with a modern hustle. The singer’s performance chops are just as impressive as his knack for crafting songs. In fact, it was his performance ability that landed him so many prominent placements so early in his career. Sure to please old Bonnaroo vets just as much as he’ll appeal to newbies, Allen Stone is one of the most talented and versatile acts on the bill this summer!

Listen | “Another Break Up Song”