Bonnaroo Band of the Day: araabMUZIK

We’ve already featured several DJs and electronic Bonnaroo artists, each with their own slightly different sound and approach. Many of those artists have been rooted in the more contemporary trends of EDM and dubstep, which has become a staple of summer festivals. Hailing from Providence, araabMUZIK (real name Abraham Orellana) is definitely a different breed of DJ. His style and influence pulls from the hip hop side of the spectrum (and the impressive list of rappers he’s produced lends to his cred in that arena). Additionally, araabMUZIK is much more proactive a performer than most of his peers, known for his impressive technical skill at operating an MPC drum machine for live performances. 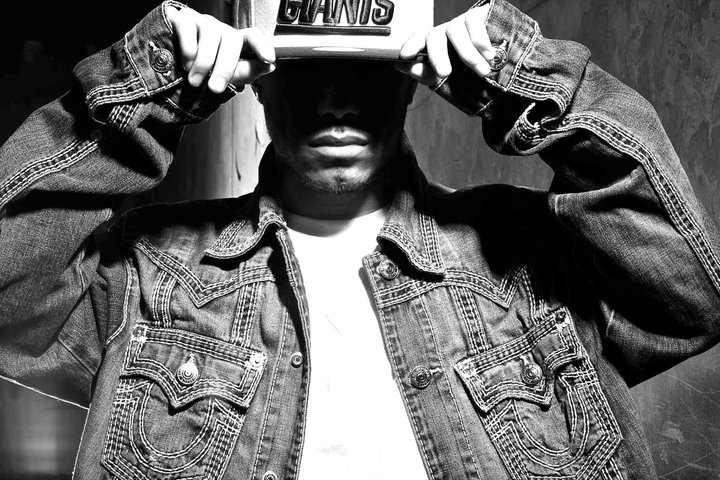 As a performer, araabMUZIK approaches his craft with a ferocity and intensity, coupled with a level of specific control, that few DJs can claim. To be fair, most EDM artists enhance their performances with showmanship, but araabMUZIK goes further, proactively manipulating and playing his workstation like the DJs of last generation. Though his portfolio is largely stacked with is collaborations with other artists, araabMUZIK’s own albums and mixtapes contain some of the freshest, hip hop meets electronic beats and production in game. For hip hop and electronic fans, aarabMUZIK’s Bonnaroo performance is sure to entertain, but his selling point might just be how engaging and accessible his live show is, making him the perfect point of entry for those less familiar with the genre.