Some of you might have seen our call for new contributors last night on THE Facebook.  One of the responses we received was from Nashville’s Lauren Strange, and her writing sample submission was too good to pass up.  Hopefully, you will be reading more from Lauren in the near future, but, in the meantime, have fun with her write up of the new Jimmy Eat World single below. 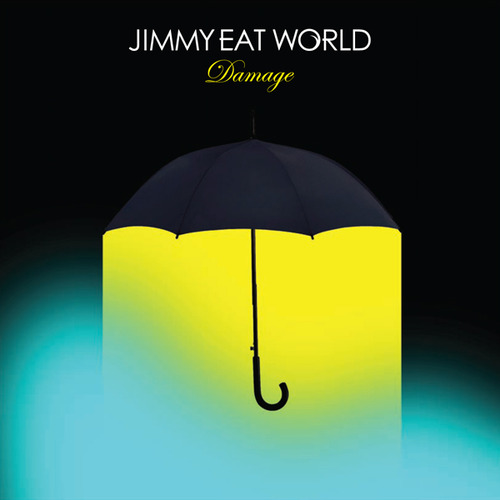 Jimmy Eat World is back. And I don’t mean back as in their 2007 effort Big Casino, which left many longtime fans scratching their heads. The new single from upcoming album, Damage, called “I Will Steal You Back,” is a perfect example of the combination of catchy electric hooks and introspective lyrics that have defined Jimmy Eat World since their self-titled debut in 2000. It also brings to mind the heartfelt, heavy pop of their 2004 release, Futures.

Need another reason to be excited about the album? Damage was produced by Alain Johannes (Mark Lanegan, Chris Cornell) and Jimmy Eat World, and was mixed by James Brown (Sound City, NIN, The Pains of Being Pure At Heart).

If you want another sneak peak of brand new songs before the album is released on 6/11, check out the 7” they’re releasing for Record Store Day 2013, which will include the title track “Damage” and a cover of Radiohead’s “Stop Whispering.”

Listen to the track after the jump, and let us know what you think in the comments below!