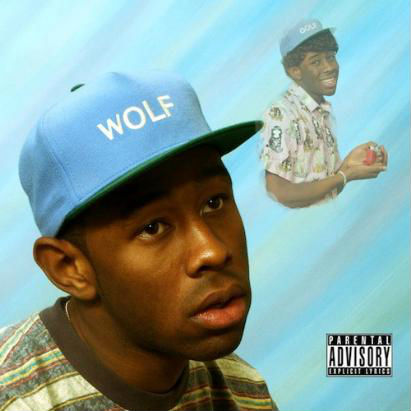 Last month, Odd Future bandleader Tyler, the Creator announced that his highly-anticipated new album, Wolf, would finally drop on April 2. Along with the announcement, Tyler released the video for first single “Domo 23.”

On Friday, Tyler debuted his second video, for “IFHY” featuring Pharrell, which transitions into part of a track called “Jamba” featuring fellow OFWGKA member Hodgy Beats. Additionally, Tyler made the entire album avaialble for streaming ahead of its Tuesday release date. Check it out below!

“IFHY” continues Tyler’s tradition of directing his own videos and pushing his artistic and stylistic boundaries. The surreal video displays a plastic-faced Tyler having a dispute in a dollhouse with his doll girlfriend, before placing the rapper in a car with Hodgy Beats for “Jamba.” The song and video further represent Tyler’s musical and personal growth on Wolf, which is his most honest, experimental, and focused effort to date. It’s been one of our most-anticipated releases of the year, and can currently be pre-ordered on iTunes at this link. Check out the full track listing of Wolf below: