British rockers Django Django are one of those bands that seemingly came out of nowhere, then were on everyone’s radar overnight. The group, consisting of David Maclean, Vincent Neff, Jimmy Dixon, and Tommy Grace, was met with an impossible amount of buzz before even officially releasing an album. A lesser band might have buckled, but Django Django have consistently exceeded the hype surrounding them. Their 2012 debut, Django Django, was met with universal acclaim and cited as one of the best albums of the year by an incredible array of top publications. In the same vein of bands like Yeasayer and Hot Chip, Django Django have crafted a unique, neo-psychedelic, electronic-infused art rock that refuses to stay predictable enough to fit classification or comparison. 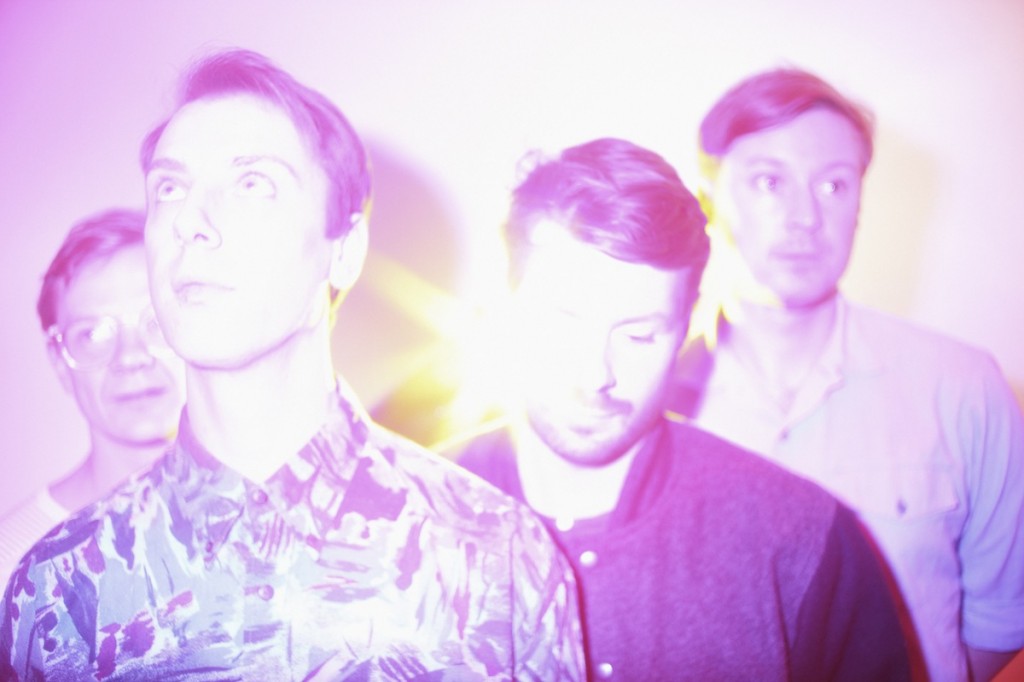 Django Django have proven just as adept at shaping unique visuals and imagery to pair with their music, and have released some of the most creative and diverse music videos of any band in recent years. Additionally, their live show is a trippy, visual thrill, anchored by the band’s strong, confident, and engaging performance chops. Some bands generate buzz because they’re “cool” or different for the sake of different or because critics latched onto some artsy element about them. Django Django generated buzz because they’re truly buzz-worthy; one of the most refreshing, interesting, and artistically sound new bands on the indie scene. They’re one of our most-anticipated acts at Bonnaroo, and they should absolutely be on your must-see list.