Born and raised in Tennessee (Memphis to be exact, though he now calls East Nashville home), you’ll never hear anyone accuse Drew Holcomb of being lazy. Holcomb’s band Drew Holcomb and the Neighbors have released an impressive eight record since their debut in 2005 (that includes live and holiday-themed releases, but, still, is no easy task). The band, which includes Holcomb’s wife Ellie Holcomb, along with Nathan Dugger and Rich Brinsfield, have been equally busy on the touring side of things as well. Over the past several years, the group has toured with the likes of The Avett Brothers, Ryan Adams, Los Lobos, NEEDTOBREATHE, Susan Tedeschi, North Mississippi Allstars, Marc Broussard, and more! The band’s inspring alt-Americana sound has not only achieved them positive recognition from critics and their ever-growing fan-base (plus a few spots on the charts), but also prominent plancements in various television shows, awards, and sporting events! 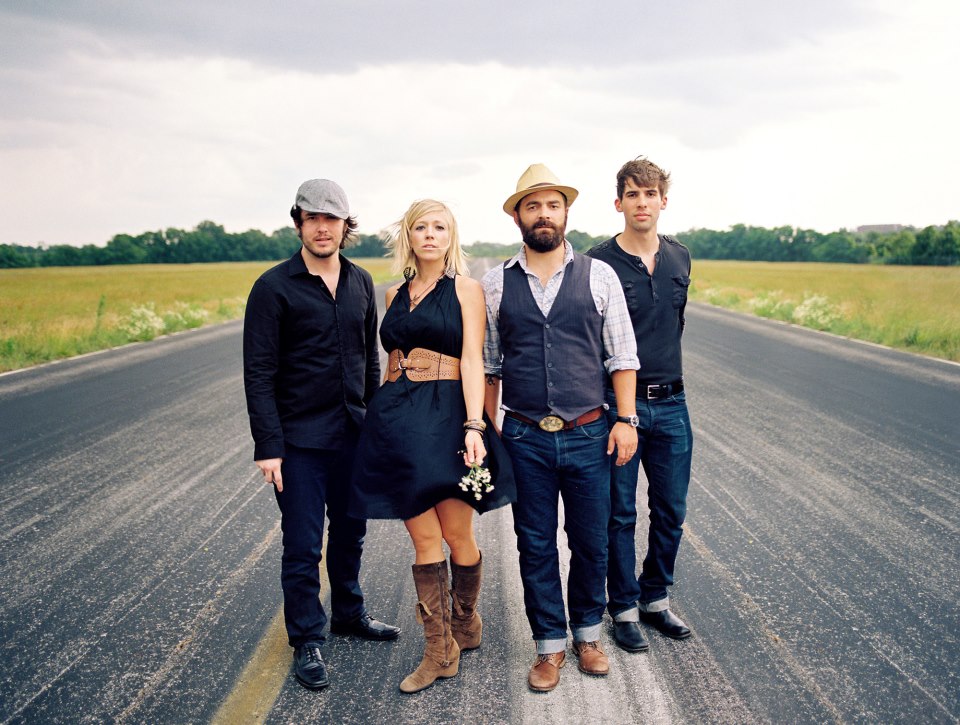 Holcomb spent several years and several records fine-tuning and experimenting to find his voice, and, with his latest album Good Light, he finally has achieved the clearest, most genuine effort of his career so far. Inspired by the birth of his first child, daughter Emmylou, Good Light is a true artistic distillation of change; a distinct chapter divider in Holcomb’s life as he further transitions into adulthood and settles very confidently in the type of songwriter he strives to be. Holcomb’s a very deliberate and heartfelt writer, and this sincerity and professionalism spills over into his stage show. The band has spend many years relentlessly recording and touring, and their strong work ethic is matched only by their ability to deliver a compelling and consistently great live show. We’re proud to claim this band for Nashville, and we can’t recommend enough that you give them a shot this summer at Bonnaroo!