Hailing from Connecticut, if you haven’t yet heard of psychedelic soul trio The Stepkids, there’s a pretty good chance you’ve at least heard of some of their former employers: Alicia Keys, 50 Cent, and Lauryn Hill among them. The trio, Tim Walsh, Jeff Gitelman, and Dan Edinberg, all came from jazz beginnings (and have known one another for years), then transitioned into backing some of the biggest pop and r&b stars around. This r&b skill and affinity is strongly prevalent in The Stepkids’ sound, but they definitely shed the top 40 polish and mainstream sensibilities of their former gigs. The band’s self-titled debut dropped in 2011, and gained them tons of positive press. Their recently-released EP, Sweet Salvation, contains tracks which will also appear on their upcoming release, Troubadour. If the EP is any indication, 2013 might just be the biggest year for the band yet. 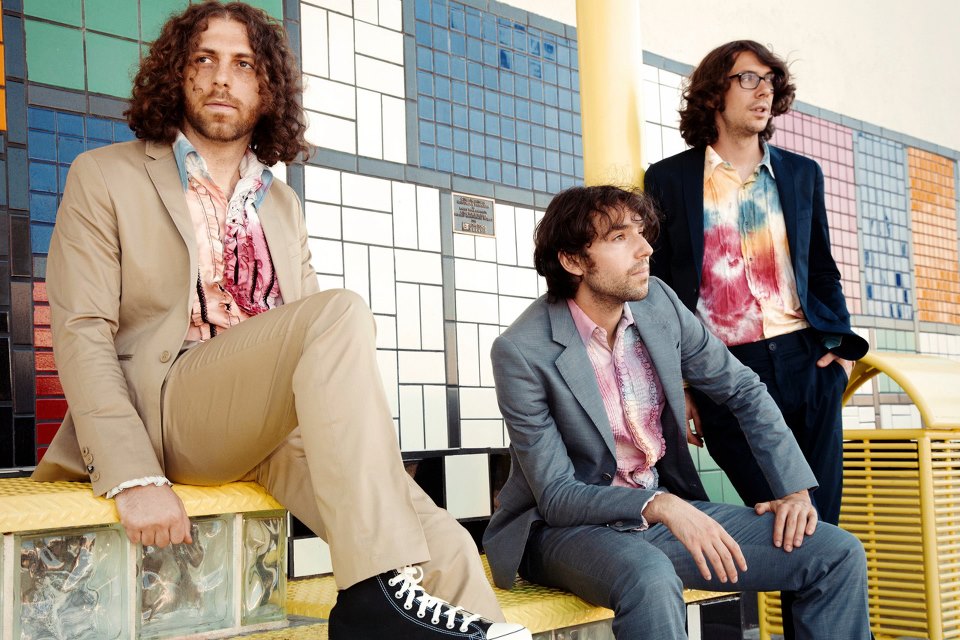 The band’s sound bears a strong ’70s r&b influence, with soulful melodies and lush instrumentation. They’re definitely rooted in modern art-rock sensibilities as well, and this especially spills over into their visual style. The band is very meticulous with all aspects of their art, and are known for their professionally designed and mapped out performance visuals. Their matching wardrobe and psychedelic set pieces, against their confident and seasoned performance style, makes them one of the most unique and compelling smaller artists to grace the Bonnaroo lineup. We have a feeling they’ll be making a lot of critics’ Best of Bonnaroo lists, and the one small band you absolutely cannot miss!