Let’s get one thing out of the way first: Frank Smith is a band, not a guy. Hailing from Austin by way of Boston, they’re also a band you need to know. They’ve actually got a decade of releases under their belt, but, if you’ve slept on them this long, there’s never been a better time than now to check out the eclectic indie rockers. Those of you making the trek to next month’s SXSW festival in Austin will have a few chances to catch Frank Smith there, but tonight you can catch them in a much less hectic setting right here in town at The 5 Spot. MTV Hive, speaking on their upcoming ’90s-influenced new album, appropriately titled Nineties, said “think less Saved by the Bell and more Pavement and Posies.” I’m pretty inclined to agree. 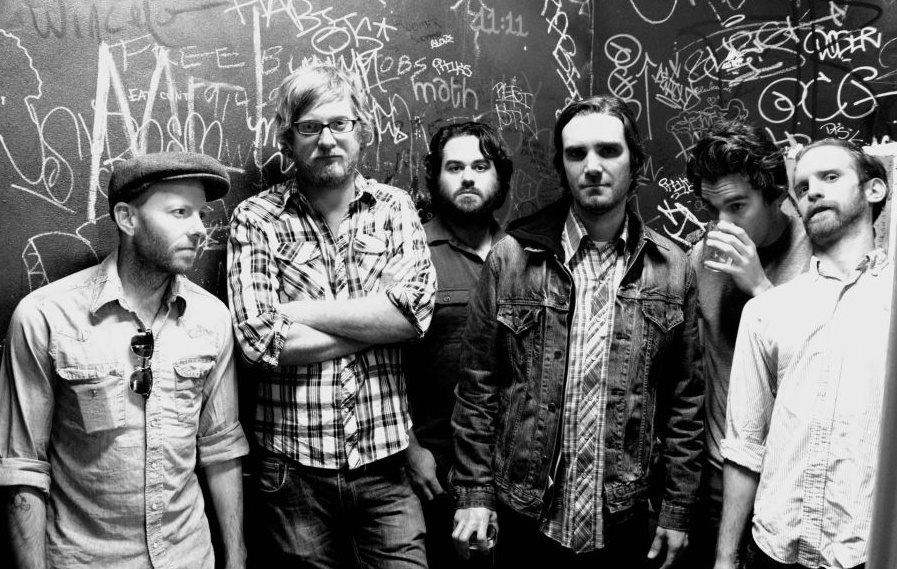 Check out the track “Beaten Sacks of Death” from Nineties, below. I’ve had the privilege of also previewing a few more tracks from the record, and all I can say is that it’s already a strong contendor for one of the best releases of the spring! I’ll be speaking more about about Nineties closer to its 4/2 release date.

Frank Smith are performing tonight at The 5 Spot. The show kicks off at 9PM and it’s $2 Tuesday, so you know it’ll be a fun time! I can’t urge you enough to check these guys out. You’ll be really glad you did!