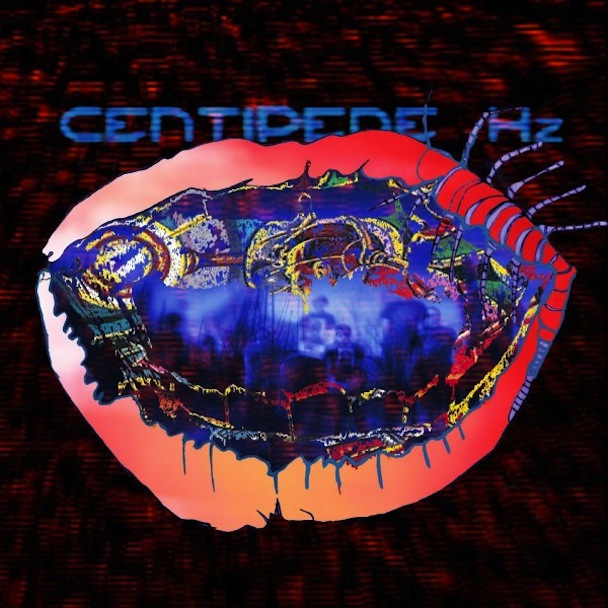 Animal Collective is set to release, Centipede Hz, their first record in three years on September 4th via Domino.  It is as experimental as anything we’ve heard from these guys, and, after watching the video for “Today’s Supernatural” below, I’m pretty sure they have been taking excessive amounts of drugs for the past three years while they were writing this record.  You can stream the entire record (along with more visual evidence to the amount of drugs it took to make this record) over at the Animal Collective website.  A US and European tour run from mid September until late November, but the closest date to Nashville is Atlanta’s Tabernacle on September 30th.