Four man Austin-based garage-rockers White Denim are releasing their new album, D on May 24th via Downtown Records.  To hype the release, the band and Downtown has leaked a song (Drug) from the album.  The new song has a kinda jammy sound, which is an interesting change from some of their past work.  We’ll see how the rest of the album sounds next week.  The band has received considerable critical acclaim over their 4 year career, so be sure to check them out in Nashville at The Basement on Saturday, June 18th at 9pm.

For more information about the band, click here.  The band also has a Daytrotter session here.  The new song Drug (available free at rcrdlbl.com) is below.  I’ve also attached some of White Denim’s past work (I chose YouTube instead of mp3 links because the videos are funny as hell).

Get out and see live music! 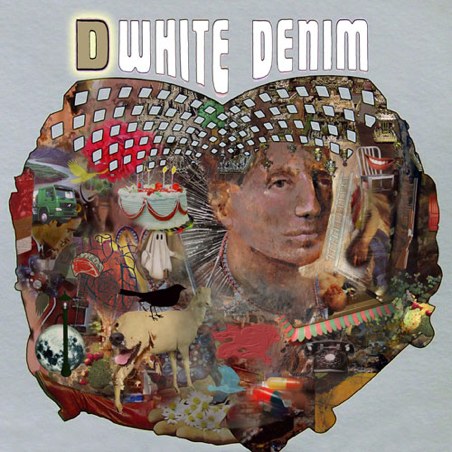