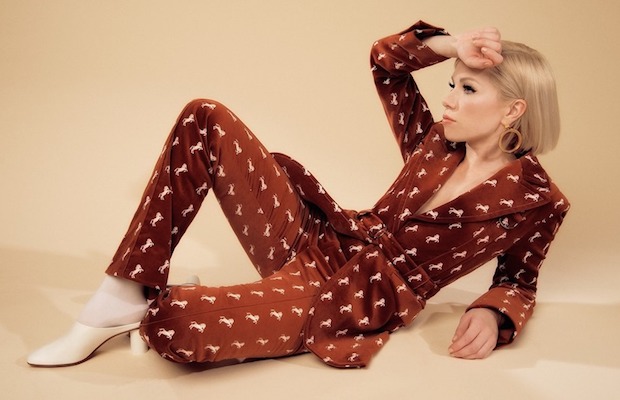 The result has seen Jepsen’s run enter a bit of an initial transition phase, soon earning her a renewed wave of attention and acclaim as Emotion has found its audience, so it’s no surprise that for her latest tour, Carly Rae upgrades from her prior Nashville headlining debut of three years ago at Cannery Ballroom, to the legendary and perfectly-suited halls of The Ryman Auditorium, when she returns to town tonight, July 7, in support of her excellent new LP, Dedicated, which continues to channel the same synthy, catchy, artsy, and earnest pop of Emotion, and is, already, one of our favorite records of the 2019. Tickets to the singer’s much-anticipated Music City stop are still available right here while they last, and Australian indie/electronic trio Mansionair are set to support- don’t miss out!