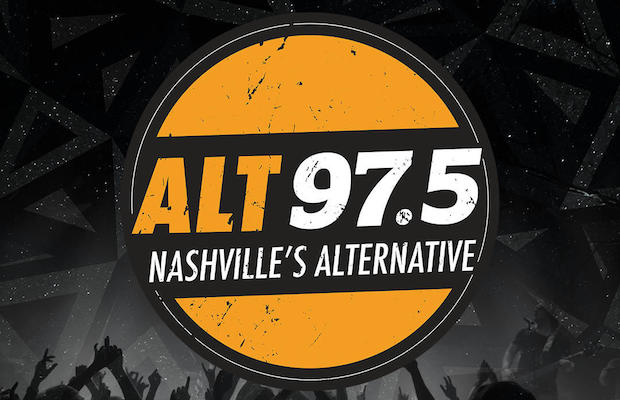 Late last year and much to our chagrin, iHeartRadio-owned local alternative rock radio station ALT 98.3 met its premature demise, converted, just two years into its run, into a classic country station. Though admittedly, with so many great independent, satellite, and internet radio options, Clear Channel stations aren’t alway the coolest thing around, ALT 983 managed to find a wonderful balance between genre hits (lots of ’90s grunge and alternative in particular) and contemporary and local tunes, spilling over into the realms of indie and pop, and frequently programming artists hard to find on Nashville airwaves, making its absence all the more upsetting, and the outcry especially loud. So loud, in fact, that iHeart realized the error of their ways, and, over the weekend, just restored the station to its former glory, albeit with a new position on the dial (which, they claim, makes it easier to pick up on the east side, so that’s cool). ALT 98.3 fans, meet Nashville’s new alternative station: ALT 97.5.

Previous ALT DJs Wells Adams, Gabby Sanderson, Battle, and Rossi all return to their post, and from the sound of the last few days, the station is picking up exactly where it left off. While we still recommend venturing to indies like Lightning 100 and WXNA, and internet upstarts like Acme Radio as well to get the full range of your local rock fix, we’re thrilled to have ALT’s presence back in the mix, and we already have the station’s new home set on our dials (and browsers). Welcome back ALT 97.5; please don’t scare us like that again!