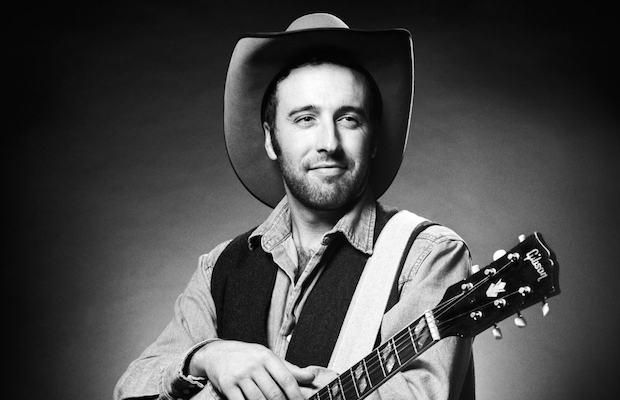 In a town full of hopeful honky tonk troubadours, Luke Bell is truly one of a kind. He began his love for country music during his youth in Wyoming, where he spent his summers on his grandparents’ ranch, listening to old cassettes of modern-era legends like Randy Travis. After realizing life at University of Wyoming just wasn’t for him, he dropped out and moved to Austin with the hopes of pursing music full time.

He spent two years performing at some of the cities’ best dives, like the much-beloved Hole in the Wall, then hopped to New Orleans and back to Wyoming before making the move to Tennessee. Since then, he’s become a big part of the community of musicians putting a new spin on traditional country. Thanks to his exposure to so many musical cities, he’s able to flawlessly mix the genres of Bakersfield, Texas red dirt and old school outlaw with his own unique flair, which even includes a little bit of yodeling. He’s gearing up to release his self-titled LP on June 17 via Thirty Tigers, and has nabbed slots on both Stagecoach and Bonnaroo this year. It’s a big step from his usual slot with the Ice-Cold Pickers at Santa’s Pub, which is the backdrop of the video for his latest single, “Sometimes.” With the success of artists like Margo Price opening the floodgates for some of Nashville’s other traditionalist country singers, Bell is finally getting his much deserved time in the spotlight. Make sure you practice your two-step before checking out his set at the Who Stage next month.