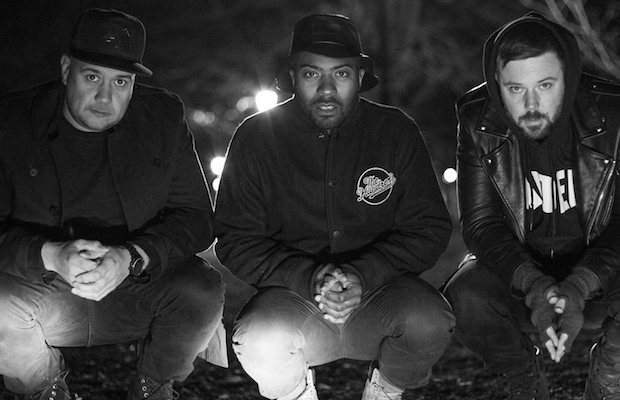 While Bonnaroo hasn’t trended towards EDM as hard as other major festivals across the world, they still book plenty of producers, DJs, and party starters to keep the kids vibing late into the night.  One of the better examples of that this year is Canadian production trio Keys N Krates.  Formed largely as a hip hop collective in 2008, they have found success in recent years on Steve Aoki’s Dim Mak Records for their heavy hitting trap drenched bangers, such as mega hits “Dum Dee Dum” from their 2013 EP Solow and their collab with Katy B on “Save Me,” which was featured on their 2016 EP Midnite Mass.

As their popularity increased, Keys N Krates found themselves on a headlining tour, including stops at a number of festivals across the world.  This may be the first stop for Keys N Krates at The Farm, but don’t expect an inexperienced set.  These guys know how to bring it, and will absolutely keep you moving late into the night.  Have a listen to the single “Save Me” below, and then dig in to the incredible, award winning, music video for “Dum Dee Dum,” which features the boys introducing a Mennonite community to their unique take on EDM.