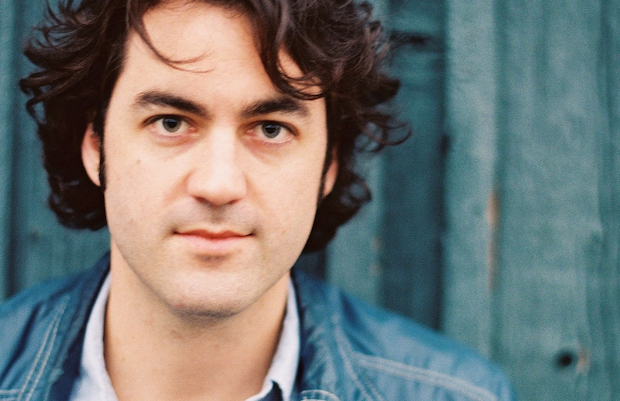 The record also features an appearance by country songstress Ashley Monroe, who supplies backing vocals for the soulful and sexy track “Love Me One More Time.” It’s an impressive debut from an artist who has spent years honing his craft alongside some of the biggest artists in town. Want to hear it for yourself? You can stream his brand new LP in its entirety after the jump!