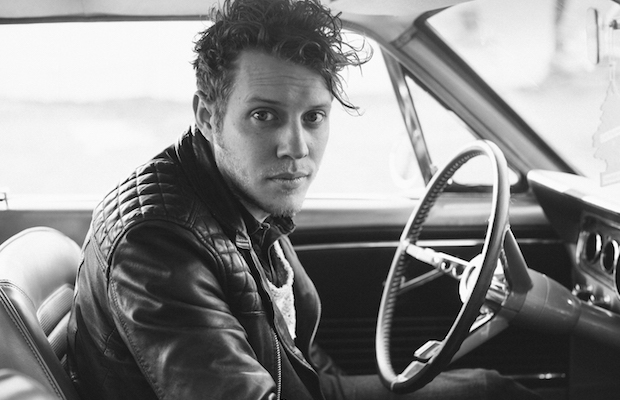 A lot has changed for Alabama native Anderson East in the past year. Following the release of his  major label debut Delilah, he’s become one of the most buzzed about artists in Nashville. After moving to the area to pursue a degree in music engineering at Middle Tennessee State University, he dove into the local scene. He worked on his own music while juggling gigs as a recording engineer and session musician, and eventually headed to L.A. to record his self-released debut album, Flowers of the Broken Hearted. A few years later, he had a chance encounter with burgeoning producer Dave Cobb at the Bluebird Café and a friendship was immediately forged. Soon after, they went into the studio and recorded the album that has launched East’s career into new heights.

In just a few months, East went from playing jam sessions at the 5 Spot to headlining a sold-out headlining gig at the Basement East. He earned a few headlines earlier this year when his relationship with country star Miranda Lambert went public, but he’s definitely more than just a pretty face. His gritty, soulful voice drives every note weaved through the tracks on Delilah, from the pleading “Quit You” to the heavenly “Devil in Me.” Most recently, he supplied his biographical track “Learning” to Dave Cobb’s critically-acclaimed concept album Southern Family, which shows off his talents as a young but surprisingly wise songwriter. If you make it to Manchester this June, don’t miss your chance to experience his incredible voice and stellar stage presence for yourself.