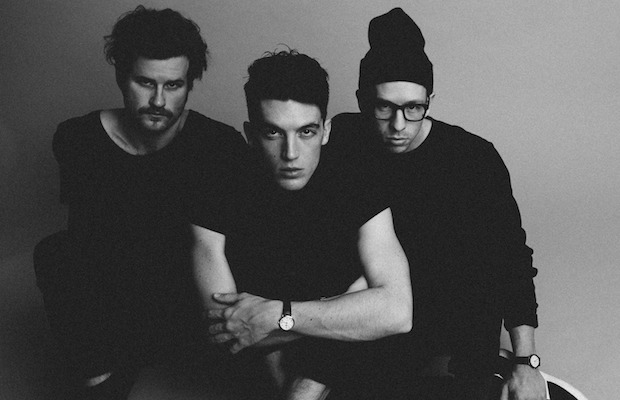 Formed as a bedroom project right here in Nashville, indie, synthy, poppy, electro-r&b trio LANY (pronounced “lay-nee”) intentionally kept their origins and identities ambiguous for the first year or so of their existence. The group, made up of Les Priest, Jake Goss, and Paul Klein, released two buzzy EPs in 2015, after relocating to LA and choosing to be a bit less mysterious (a move similar to fellow trendy, indie popsters The 1975). After first meeting by happenstance, the trio kept in touch, and would work on music while Paul was in town; the first to move in pursuit of a solo career, before dedicating all of his energy to the group. After the band become a bit more series, Les and Jake followed suit and moved out west, and LANY were met with almost immediate buzz after dropping a handful of early tracks on their Soundcloud.

A totally home-brewed effort, LANY’s mesh of styles, particular attention to design, aesthetics, and visual approach, trendy, dreamy branding, and refreshing, expansive sound have made them a buzzworthy juggernaut seemingly overnight, propelled by tracks like “Bad, Bad, Bad,” “Walk Away,” “I Don’t Care,” and especially breakout tune “ILYSB.” Self-described “make out music,” LANY have definitely found viral appeal with the same young, diverse crowd that loves The 1975 and The Neighbourhood, but their well-refined musical talent and clear drive makes them accessible to people from all walks of life. We have a feeling these guys will graduate to a much bigger stage at future fests; catch ’em on the rise!

LISTEN | “Never Be the Same”