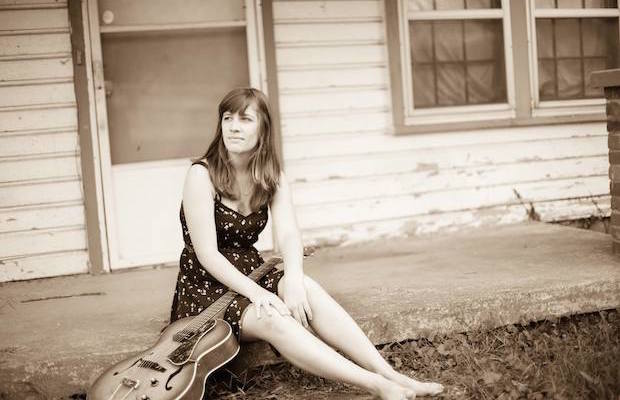 Local Americana five-piece Georgia English and the Jukebox Kids have just independently released their debut full-length, Good Girls, and are one of the many bands set to play Nashville’s Ink N Iron festival in August. English developed her rootsy soul sound busking as a teenager in the subway stations of San Francisco, and her humorous Americana will fit in well with the other acts playing the widely diverse bill during the four days of first ever Nashville version of Ink N Iron, a long-running staple in Long Beach, California. English has had her songwriting recognized by the Berklee College of Music of music, and had a song featured in the Martin Sheen and Justin Long-starring film Ask Me Anything.

The Ink N Iron festival will host its first Nashville installment from August 6-9 at Bicentennial Park, featuring performances from Merle Haggard, The Misfits, Sharon Jones and the Dap Kings, Wanda Jackson, and many more, as well as classic car shows, biker rallies, tattoo showcases from renowned artists around the world, and pinup shows. The whole thing will be like a giant festival homage to vintage, classic rebel culture with country, rockabilly, and alternative music. Check out the funny diddy “Chasing After You” after the jump, and sign up for the chance to win passes to Ink N Iron, which is sure to be a rip-roarin’ good time, here.

[Preview] Live on the Green Continues TONIGHT w/ Capital Cities, The Features, & All Them Witches