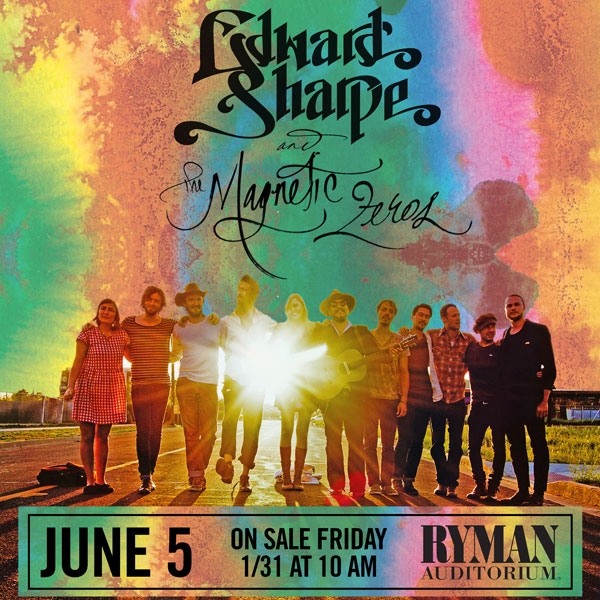 Edward Sharpe & The Magnetic Zeros are making their way to Music City in support of their 2013 self-titled album. Excited, much? We are. Drawing from the sounds of the late sixties and early seventies, Edward Sharpe & The Magnetic Zeros not only create a psychedelic vibe but they create a sound that has you feeling like you are partying on a beach in southern California. As they wrap up their tour, they end at the Mother Church on June 5th. Tickets are $33 to $38 and go on sale to the public this Friday, 1/31. But wait! We have good news! If this is a sure-buy show for you, get your tickets early during the presale this Thursday 1/30 at 10am with the presale word: BETTERDAYS.