I got this mysterious email from Tom Waits yesterday.  Yep, just that picture down there.  That’s it.  No Text.  Just Waits the pirate and “Coming August 7th”.  A pal of mine sent a message asking “Wonder what the hell this means?”  That is the same question that I have…  Could it be a tour?  Could it be the first Nashville date for Waits’ since his 2006 Orphans Tour when he “…had to go down to Tennessee to pick up some fireworks and somebody owed me money in Kentucky”?  Man, I hope so.

Rolling Stone even came up with a notion that there might be a Tom Waits cruise in the works.  That sounds absolutely ridiculous, but I guess anything is possible these days.  Discuss. 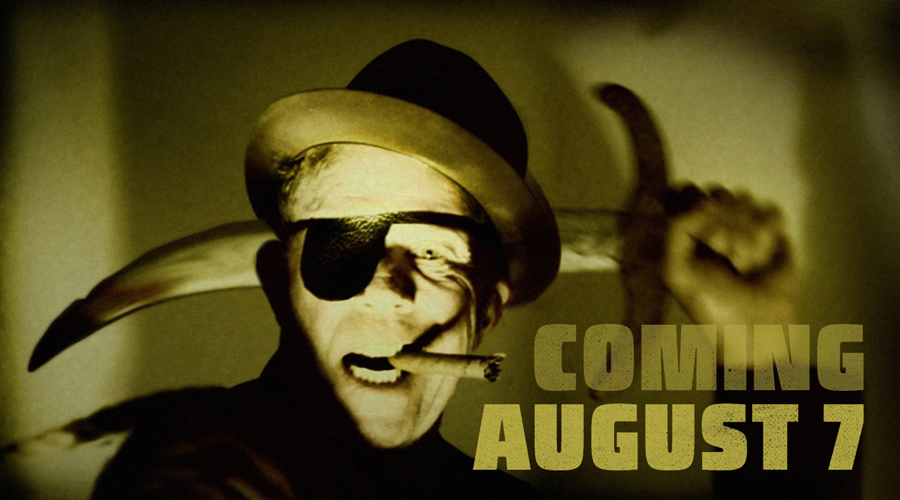 Kayleigh Goldsworthy Teams Up with fun.’s Nate Harold to Cover “No One’s Gonna Love You”