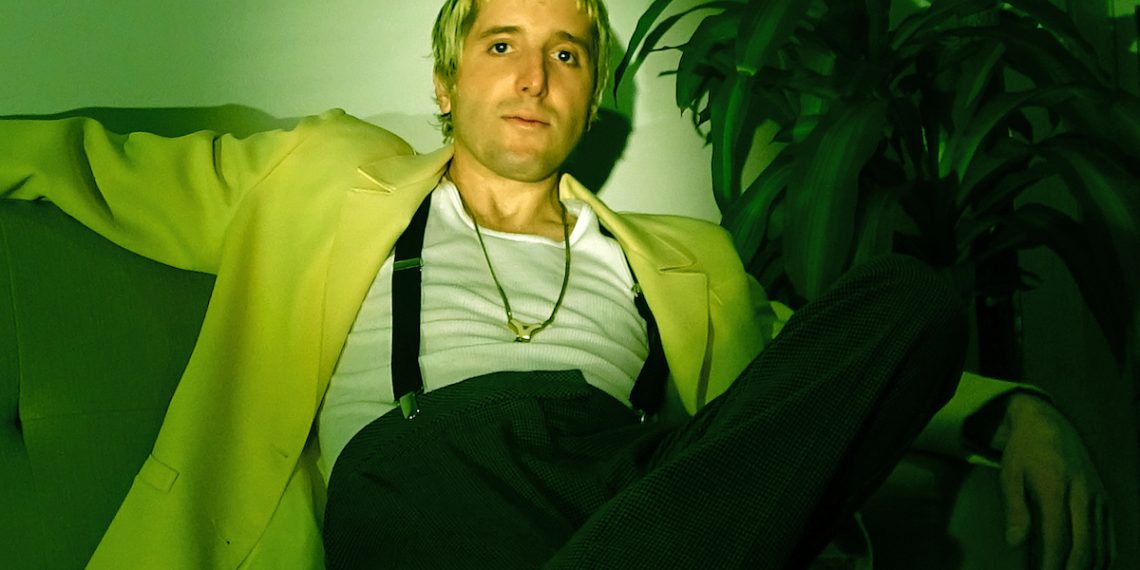 Longtime readers will surely remember The Jag, a band of Mississippi transplants who sprung onto the local scene a number of years ago, honing an eclectic and retro-inspired take on psych rock, which helped make them an integral part of Nashville’s underground rock landscape. And if it seems like you haven’t heard much from the group in awhile, there’s a good reason for that: the band’s natural evolution in sound and style led to an apparent metamorphosis, giving way to a new project dubbed Nü Mangos, with Jag frontman and songwriter Tyler King still at the helm.

Before the pandemic put the entire live music industry on pause, Nü Mangos were already beginning to pick up buzz for their updated stylings, appearing in recent years at a handful of live events and local independent festivals like Spewfest and Bobfest, all before even releasing a proper single under the new moniker. Their highest-profile break yet was meant to happen last summer, when Nü Mangos were tapped to open for Alabama Shakes’ Brittany Howard on her solo tour, a run, which, like all 2020 events, was ultimately forced to cancel.

With newfound time on his hands, though, King took the opportunity to finally write and record, mining ’80s inspired post-punk, new wave, and art pop stylings for last fall’s debut single, “No More Tears,” a resonant and socially-charged commentary on police brutality and bias. And with their latest, brand new follow-up, out today and called “Lets Burn Down the Church,” Nü Mangos once again use their music to delve into social commentary, penning a pointed criticism on the trauma inflicted by organized religion.

“He believes organized religion is the root of all wars; she is abused by the cult she finds herself in,” explains King. “They travel a dark road toward destruction and vengeance in this tale of two fearless lovers. It’s a Mickey and Mallory Knox inspired story with a religious spin based on my own childhood experience with Christianity: the cult.”

More upbeat and awash with shimmering synth layers than their debut, “Lets Burn Down the Church,” which features guest vocals from Laura Mayo, infuses just as much ’80s post-punk nostalgia and glam with modern industrial and electronic flourish, resulting in yet another impressive tune from this new iteration of a long-time local favorite. We hope to see Nü Mangos live as soon as it’s safe to, but, for now, stream their latest single below, and find it on your streaming platform of choice now!