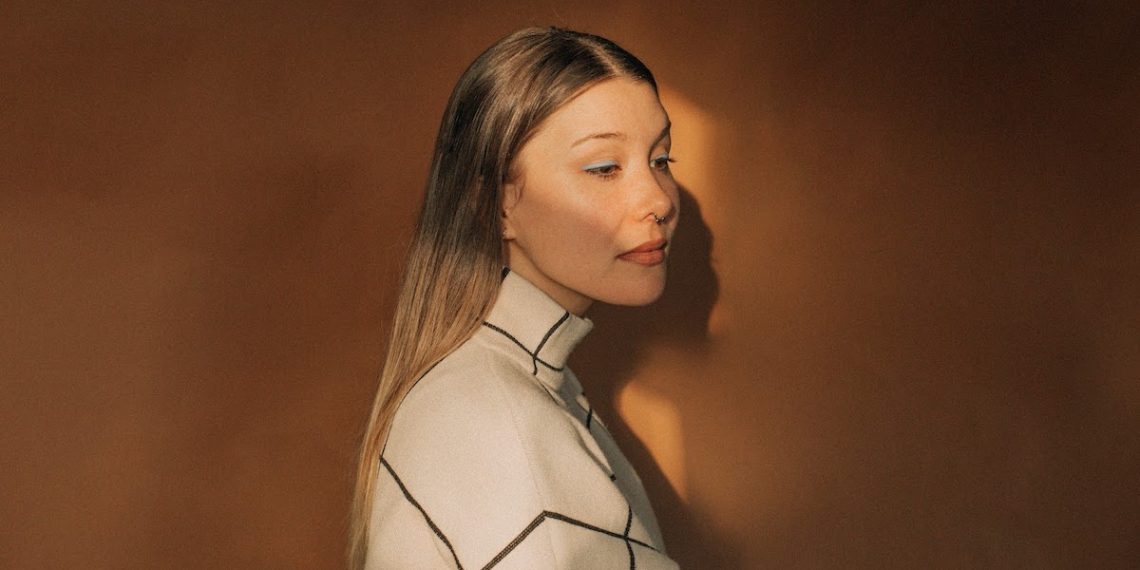 When last we checked in with local indie pop singer-songwriter Bre Kennedy , back in the spring, when we premiered her home-shot music video for remotely recorded single “Feel It All,” the Covid pandemic was still in its early days, leading to so much uncertainty as to how long our city’s shutdown would last, and what the music world might look like when things return. Many months and two whole seasons later, a lot of things, unfortunately, still haven’t changed or become more clear, and though many of us have learned in some small ways to adjust, live music is still largely at a halt (and with an uncertain future), and independent artists and the music industry as a whole still face a lot of uncertainty as we hold out hope for a brighter 2021.

This anxiety, this uncertainty, this dark, stressful, and melancholy time has, inevitably, permeated our collective experience and outlook, and, for the many artists able to still work on new art throughout this time in any capacity, it will undoubtedly have a strong impact. With her latest single, “Where Did Summer Go?,” which we’re very excited to exclusively premiere ahead of its official release tomorrow, Kennedy confronts the feeling of this lost year head on, documenting the sense of watching the months, the summer, and everything we’ve missed out on come and go, reflecting on plans and dreams and opportunities missed while stuck at home.

“I wrote this while sitting at the window that I’ve been looking out of all summer,” Bre tells us, “I had so many plans and dreams to tour and get to travel this year. My friends had so many plans and dreams to do the same. Every year is for growing and to try our best to bring our visions to life. This year we had to put a lot of that on hold. It’s bittersweet, summer to me represents a golden and free time and it leaves with the season and I tried to make the most of it but I didn’t get the summer I thought I’d get to have, none of us did. I have so much to process and reflect on this fall and writing this song was the first step in me doing so.”

Co-written over Zoom with Brian Brundage, produced by Kyle Dreaden, and recorded locally at Trace Horse Studios with accompaniment from Jake Finch and Austin Webb, “Where Did Summer Go?” is noticeably more melancholy and reflective than “Feel It All” or even “Broken Record,” which we premiered a year ago, understandable given the subject and circumstance, but wouldn’t feel out of place on either of Bre’s prior EPs, this year’s Twenty Something or last year’s debut Jealous of Birds, particularly showcasing the talented singer’s powerful, earnest, and vulnerable vocal stylings and emotionally charged delivery. Serving as a teaser for what’s to come next year, “Where Did Summer Go?” is the product of months spent using this unexpected time to work on her debut full-length, and if this track is any indication, it should already be high on your most-anticipated lists for 2021.

Hear “Where Did Summer Go?” right now below, and find it on your streaming platform of choice tomorrow!